Moonlit lakeside scenes of romance and despair; the splendour of a royal palace and the spectacle of a corps de ballet of synchronised swans gliding poetically across the stage make Swan Lake a favourite among dance fans and the perfect introduction for first time balletgoers.

Swan Lake was Tchaikovsky’s first score for ballet and the haunting music is some of the illustrious composer’s best-known work.  The ballet’s 1877 premiere was poorly received but it has since become one of the absolute classics, with demanding technical content and a mesmerising story. 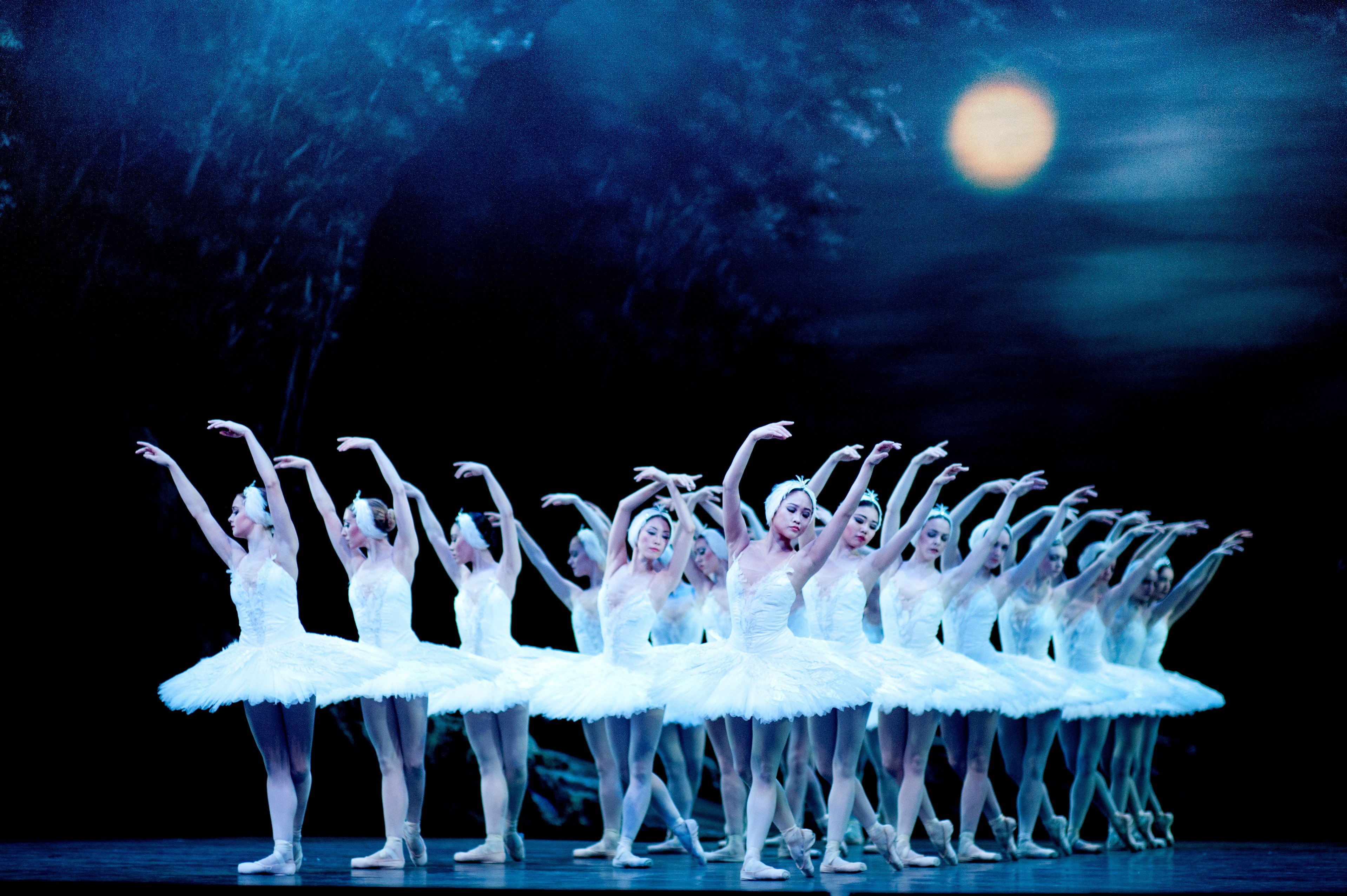 In the narrative, Prince Siegfried chances upon a flock of swans while out hunting and is captivated when one of them turns into a beautiful woman, Odette. He discovers that Swan Queen Odette and her fellow maidens have been bewitched by the evil magician Von Rothbart. Cursed to live as swans, they may only return to human form between midnight and dawn. The wicked spell will last for all of eternity, unless someone falls truly in love with Odette, promises to marry her and swears he will never love anyone else.

Siegfried is determined to break the curse that holds his new love captive but is thwarted by Rothbart who disguises his daughter, Odile, as Odette. Fooled, Siegfried declares his love for her. What is to become of Odette now? 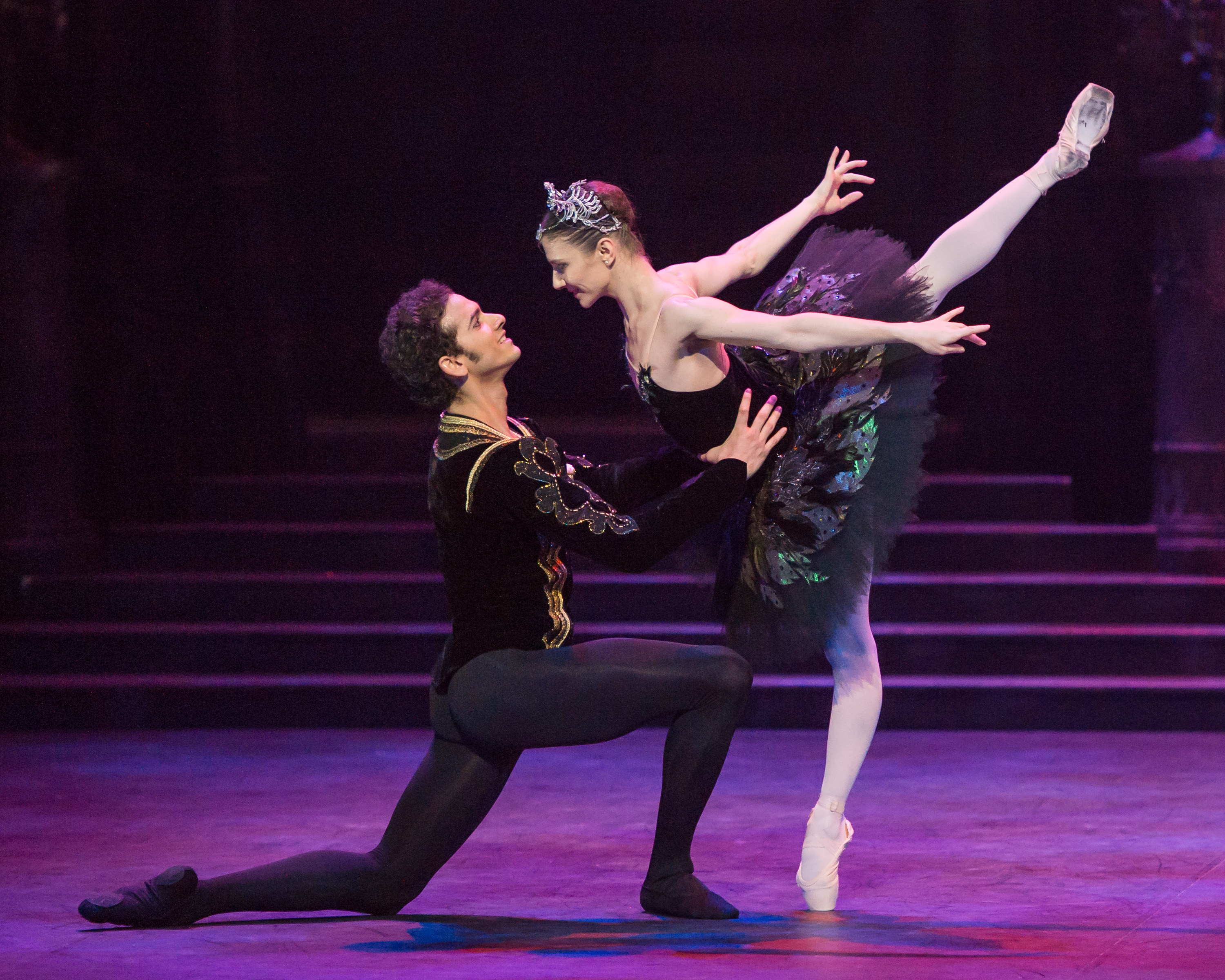 English National Ballet’s touring production, choreographed by Derek Deane, is critically acclaimed and will feature some of the company’s best-loved principal dancers, as well as newly promoted rising stars.

The twinned role of the radiant White Swan and the duplicitous Black Swan will be danced by Alina Cojocaru, Fernanda Oliveira, Begoña Cao, Erina Takahashi and Artistic Director Tamara Rojo throughout the run. 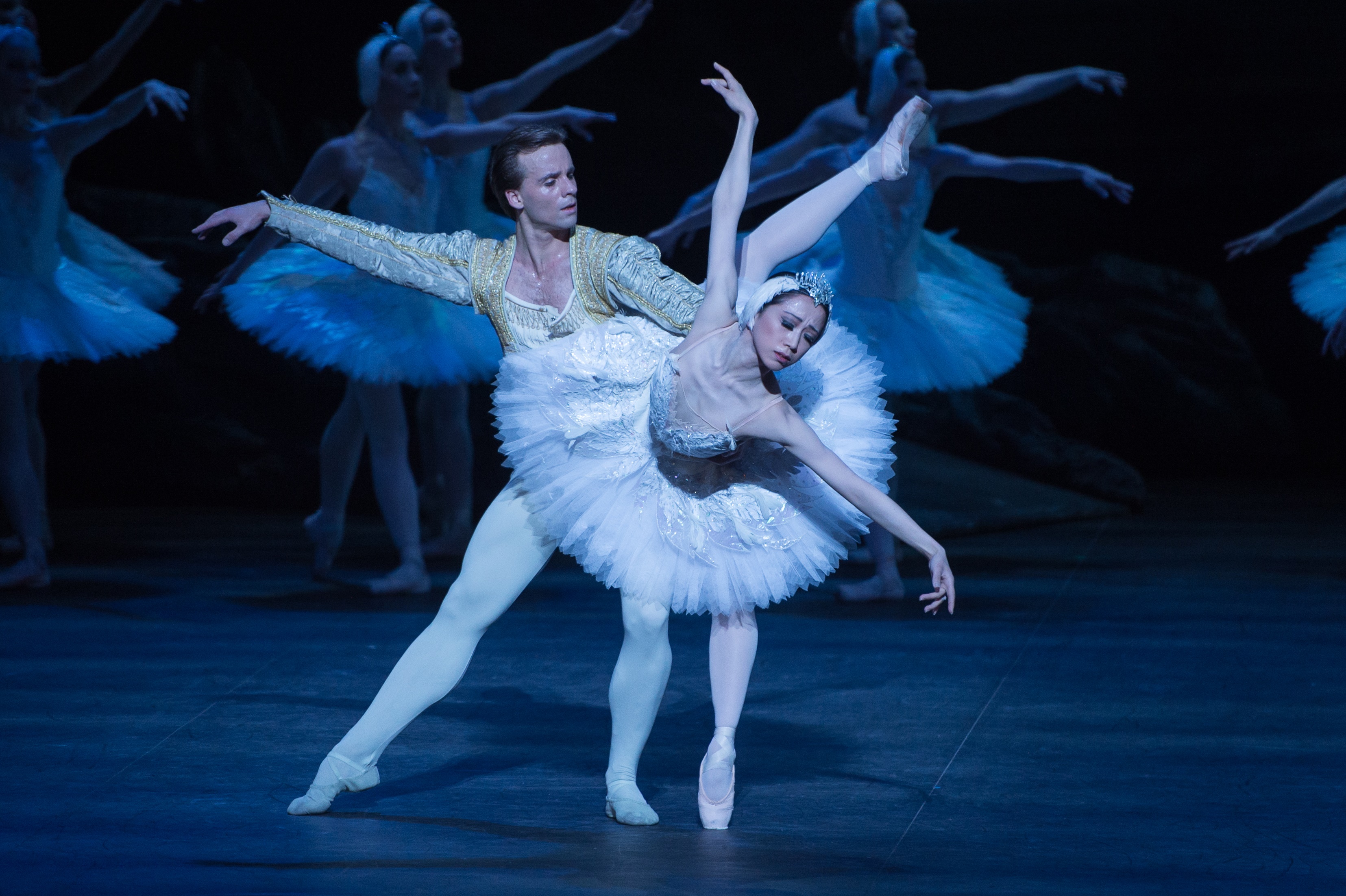 Deane’s Swan Lake premiered at the London Coliseum in 2000 and has since been seen by over 550,000 people across the UK.

With the promise of exquisite dancing, beautiful sets and glorious music played by the full Orchestra of English National Ballet, tickets for a performance are the perfect autumn treat.

This preview was originally published in the Milton Keynes Citizen GO 6 November 2014 edition. 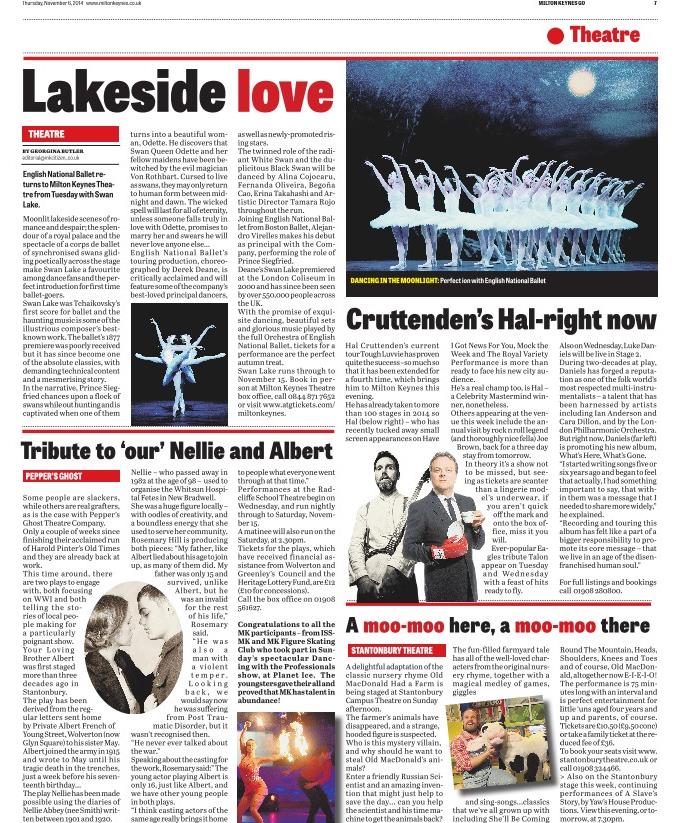