These talented creatives blew theatregoers away with their purrfect combination of innovative dance, beautiful music and charming verse when the production made its West End debut in 1981. 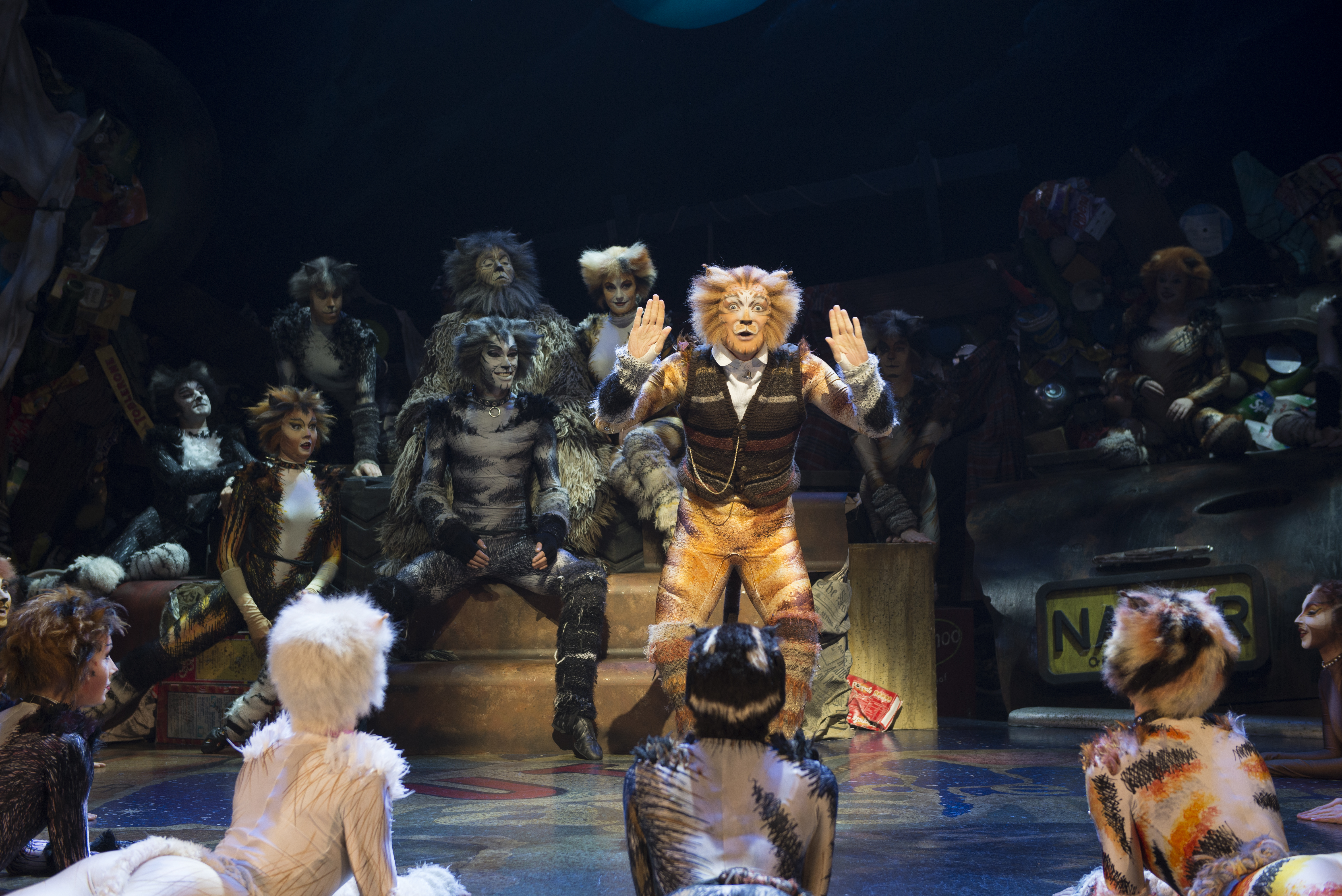 It was a miracle that it caught everyone’s imagination as it did. It really was to our total amazement that it not only did well, it did better than any other show at the time and for such a long time afterwards. And here we are now, still bringing Cats to audiences today.

People see it and just fall in love with it. I’ve had people tell me they saw Cats years and years ago and now they are returning with their children to share the Cats experience with them. How lovely.

The beloved musical all about moggies is quite simply the cat’s whiskers so be ready to pounce at the box office and get your paws on one of the few remaining tickets!