Little ones are sure to love Northern Ballet’s Goldilocks and the Three Bears.

The classic story is the latest offering in the company’s award-winning Short Ballets for Small People series. It follows the hugely successful tours of Ugly Duckling, Three Little Pigs, Elves and the Shoemaker and Tortoise and the Hare – all productions that have since been adapted for television by CBeebies.

With a running time of approximately forty minutes, these productions are specially created to introduce children and young families to the magic of live dance, music and theatre. 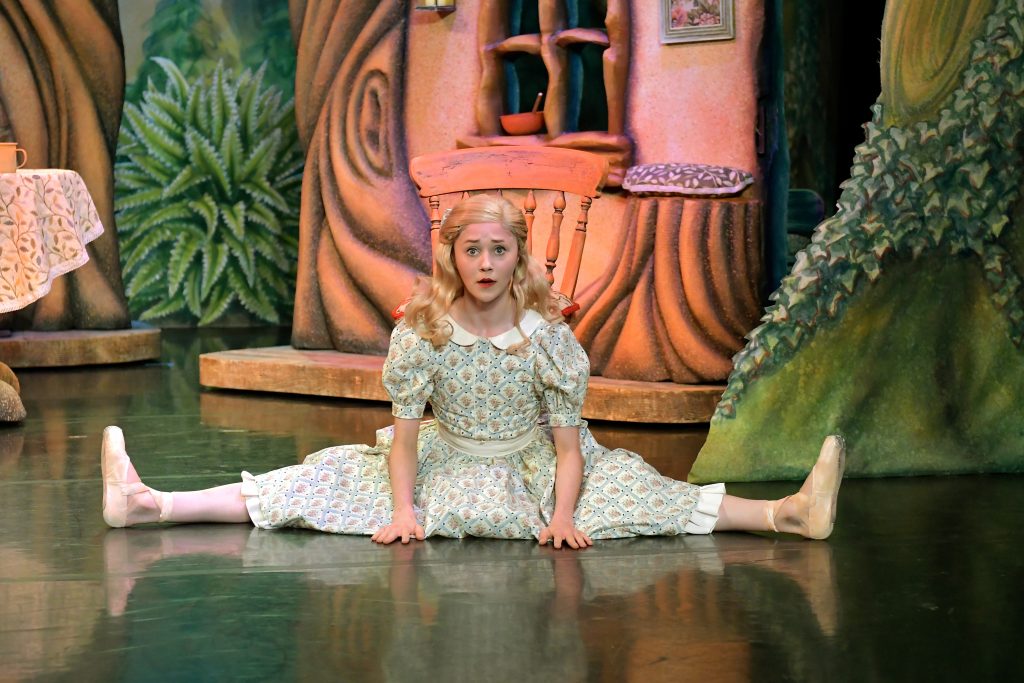 Northern Ballet’s reimagining of Goldilocks and the Three Bears tells the tale of a mischievous golden-haired little girl. One day, Goldilocks and her best friend Blue Bird go exploring. To their excitement, they discover a house hidden deep within the forest. Here, Goldilocks rests her weary head in a bed or three, tests out a trio of chairs, samples a few bowls of delicious porridge – and meets a family of happy bears!

Goldilocks’ adventure has been choreographed by Northern Ballet junior soloist Nicola Gervasi to a jaunty score by composer John Longstaff. The music will be performed live by members of Northern Ballet Sinfonia.

Northern Ballet delighted audiences at Milton Keynes Theatre with its first children’s ballet, Ugly Duckling, in April 2013. Since then, the dancers have enthralled young visitors to the venue (and their older companions) with the entire Short Ballets for Small People repertoire. 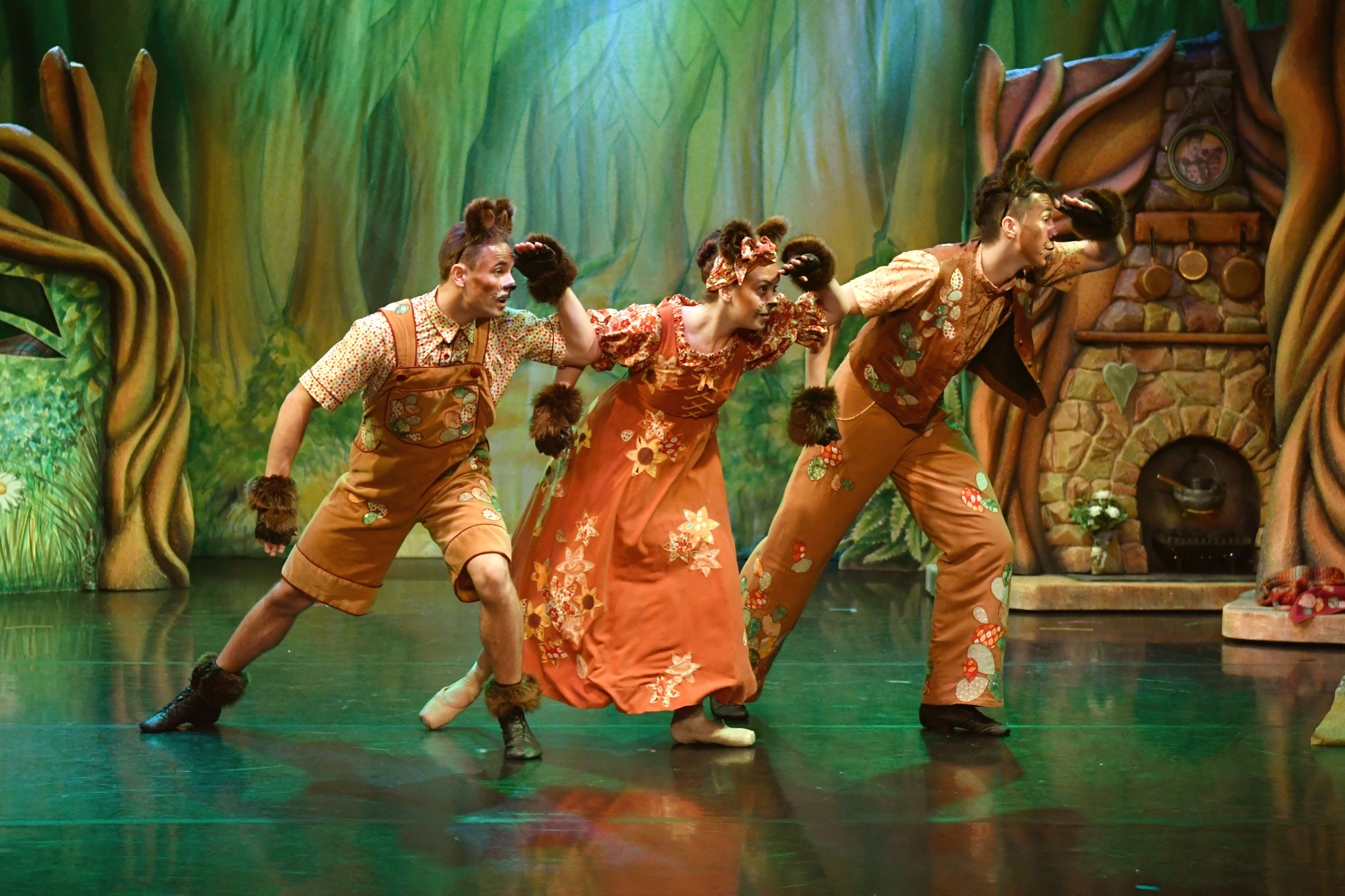 These previous productions boasted captivating choreography, charming characters, colourful sets and entertaining storytelling. Audiences can look forward to enjoying more of the same with Goldilocks and the Three Bears.

Book those tickets now, before there is someone sitting in YOUR chair!

The nationwide tour continues until mid-June. A CBeebies adaptation will be broadcast on Easter Monday. 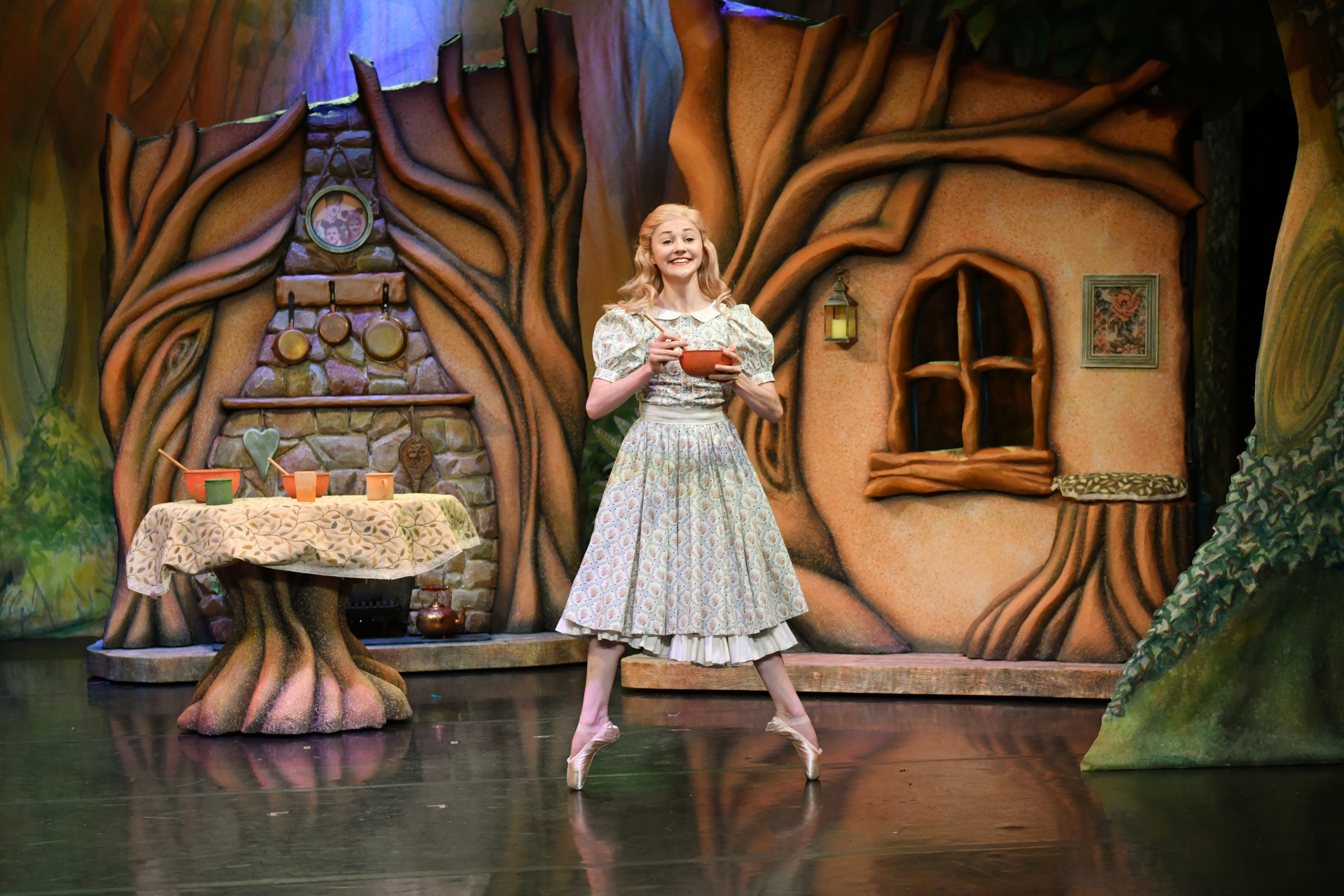