Dancer Giuliano Contadini is taking on the role of the most notorious playboy in history for Northern Ballet’s latest production, Casanova.

Giacomo Casanova is remembered for his luck with the ladies but this biographical ballet, choreographed by former Northern Ballet premier dancer Kenneth Tindall, promises to reveal the complex man behind all those hedonistic conquests.

Undoubtedly a great seducer, Casanova was also a gifted scholar with big ideas, a moral conscience and depressive tendencies. This Italian adventurer lived life passionately and recorded the highs and lows of his existence in vivid detail in his memoirs. It was these memoirs that inspired Tindall to embark on his first ever full-length work and informed his realisation of Casanova as a fully-rounded character.

Leading soloist Giuliano Contadini is the dancer Kenneth Tindall chose to create the role of Casanova on. Like Casanova, Giuliano is Italian. He also has the same initials as the legendary Lothario! 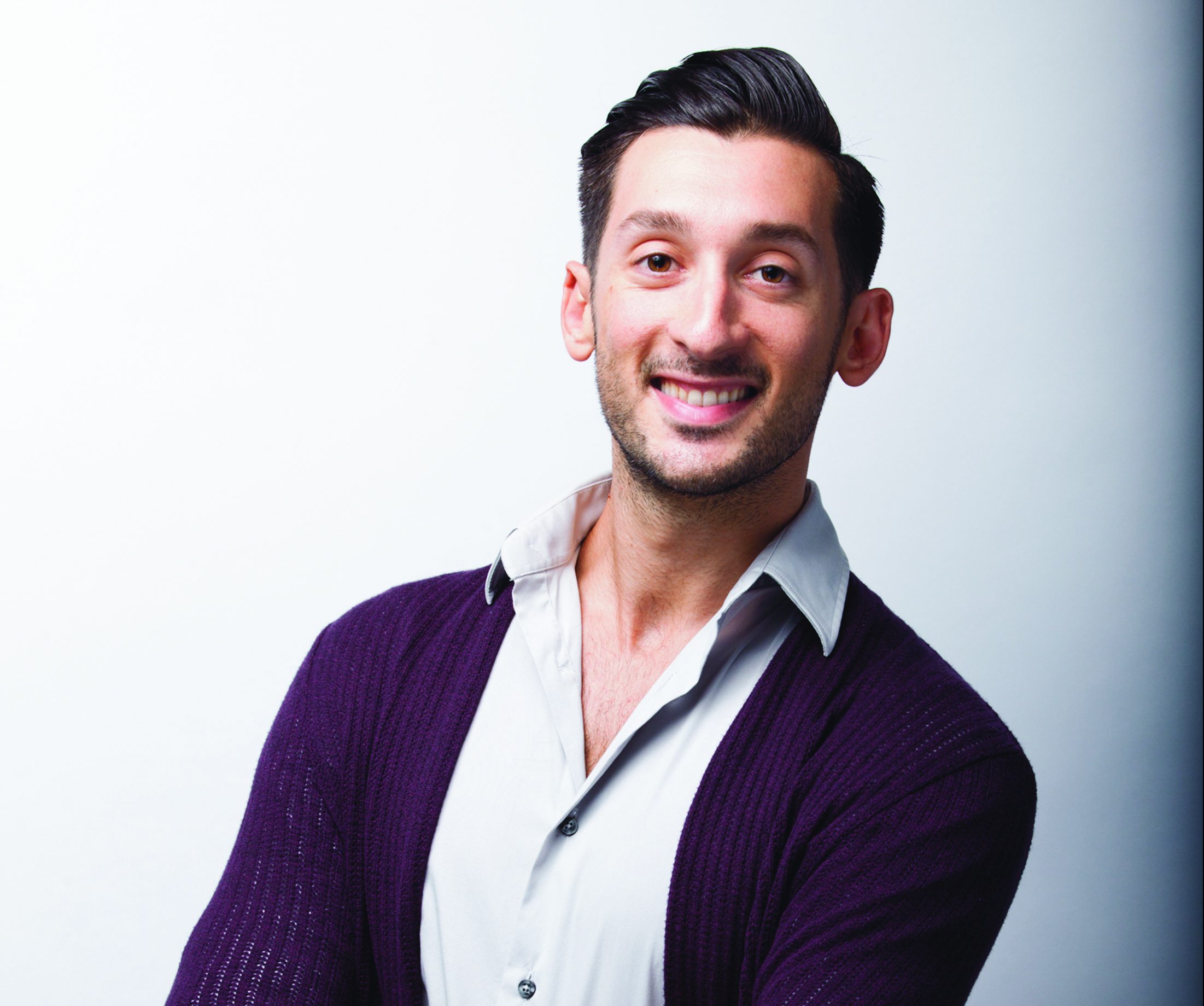 Born and raised in Rimini, Italy, Giuliano only started dancing because his twin sister went to classes and he decided to try them too. He went on to train at English National Ballet School and danced with Ballet Ireland and English National Ballet before joining Northern Ballet in 2007. Giuliano’s career highlights to date include performing as Mercutio at the National Centre for the Performing Arts in Beijing; dancing Balanchine’s Allegro Brillante; and performing at the Royal Albert Hall.

Now, of course, he can add creating the starring role of Casanova to his list of achievements.

Giuliano said: “To be able to play Casanova is hands down amazing and creating the role is an honour. There’s nothing like it in the ballet world and I can’t wait to perform it in Milton Keynes!” 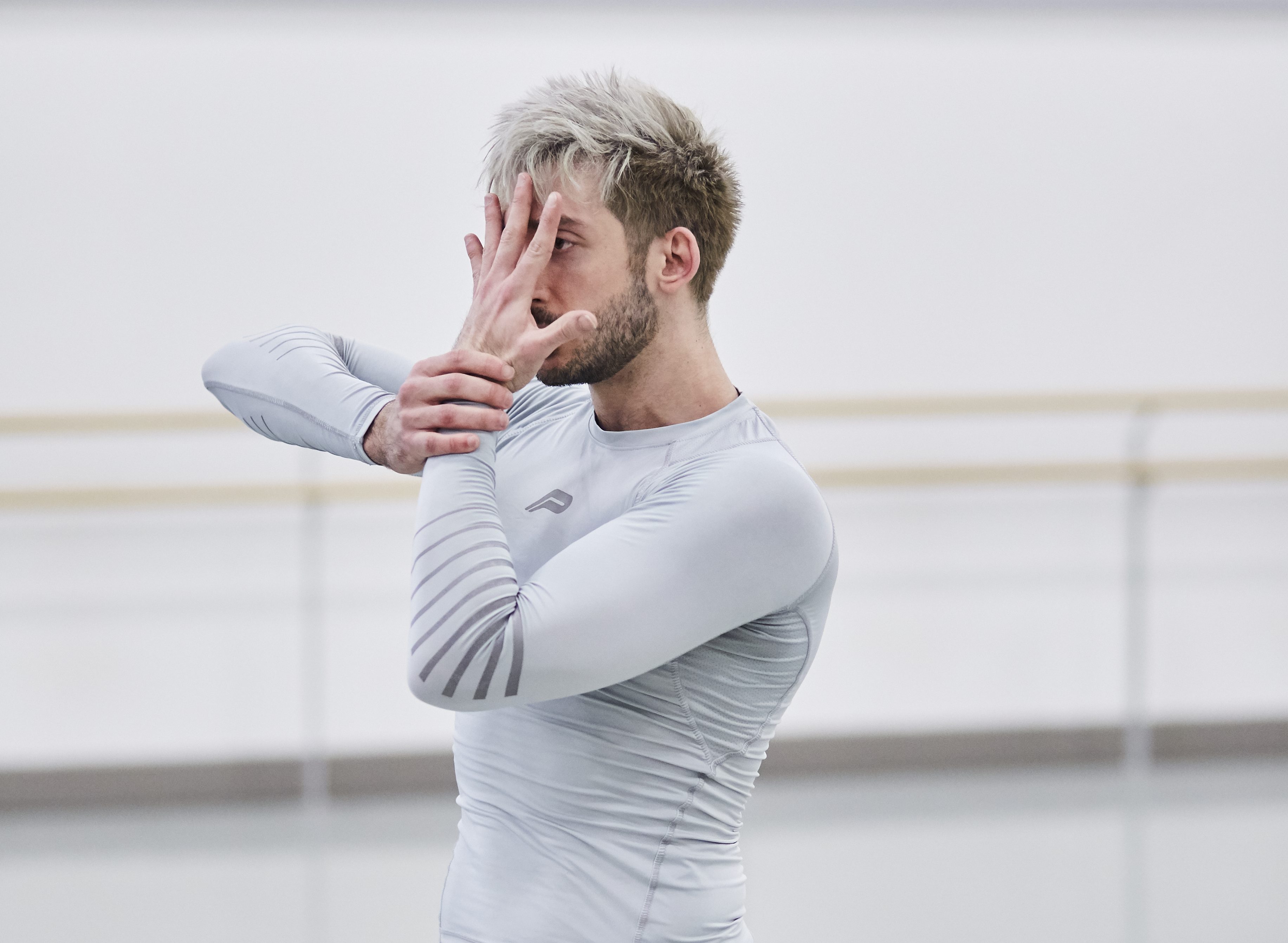 Has your view of Casanova changed since you started working on the ballet?

Casanova was, for me, a symbol of seduction and lust. Working on this ballet, I have learnt that this was just one of the many faces of Casanova. He was a priest, soldier, violinist and spy to name just a few. He spoke many languages and travelled huge distances all over Europe, at a time when a journey that would take one hour today would have taken a whole day. There’s so much more to him than a serial seducer and this ballet will definitely bring that to light.

Have you discovered any interesting facts about Casanova?

I’ve definitely learned a lot about Casanova. He was so intelligent, he could speak five or six languages. His mother was absent for most of his life, so he taught himself a lot. He was a confident man but he was also troubled.

He was very adaptable, charming, and would always make the best out of a situation. He did sleep with a lot of women. But not as many as you think. He always respected women and completely fell in love with them; he wasn’t just a sex pest!

Casanova was a lot more rounded and interesting than people think.

What can audiences expect from the ballet?

In some ways, they are definitely going to get what they might expect – there’s lots of very sensual scenes. But I would say to keep an open mind because we do show a different side to Casanova. We portray some of his failures and tragedies as well as some of the great, interesting, sexual and exciting parts of his life. It’s a very big journey, and it is fast-paced because there’s so much to show. It will be spectacular. You won’t be disappointed. 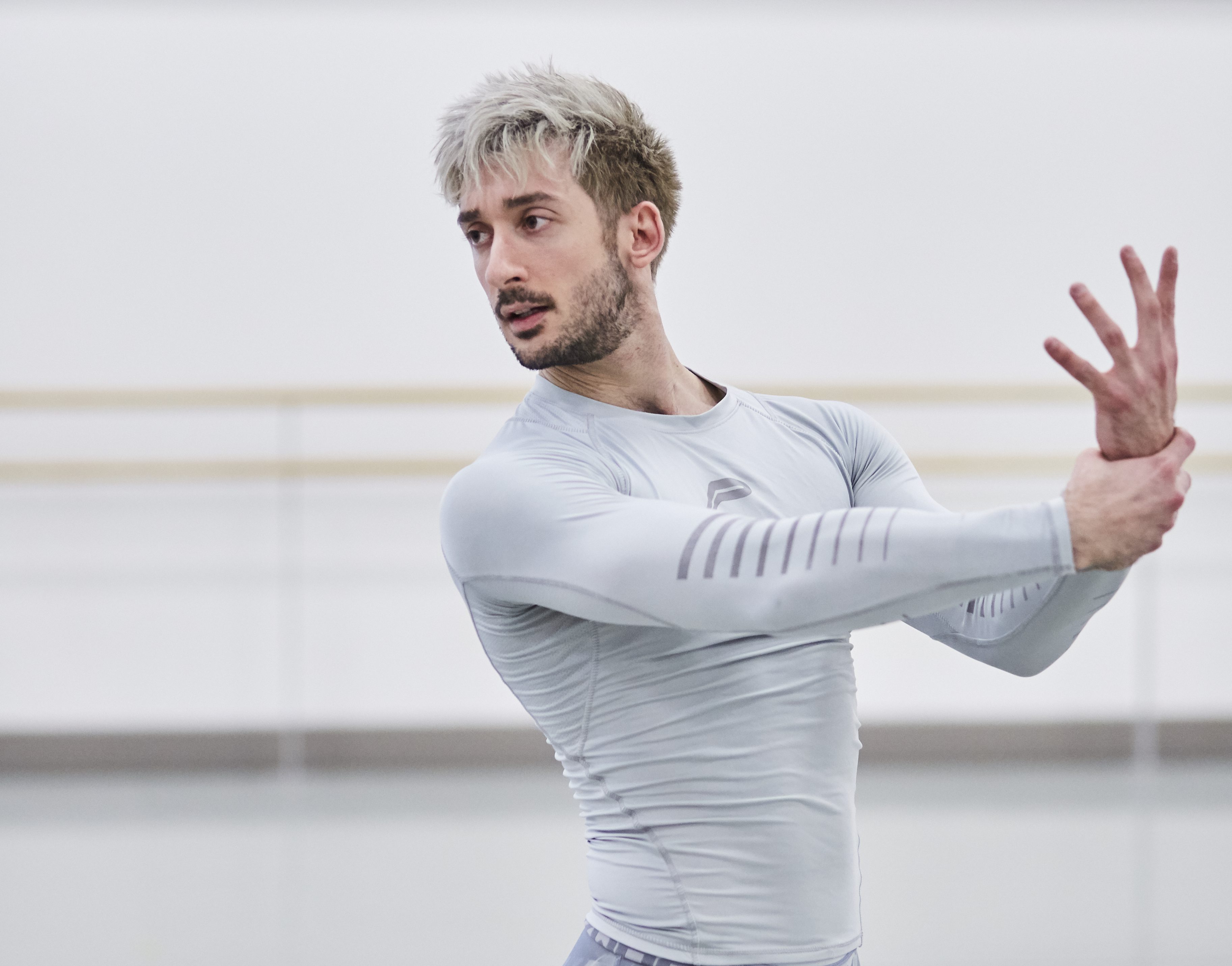 Northern Ballet’s Casanova comes to Milton Keynes Theatre from Wednesday 19 to Saturday 22 April 2017. The production is suitable for theatregoers aged 12+.

This feature is also published on Total MK.