Everyone knows it takes two to Tango and dancing duo Vincent Simone and Flavia Cacace are teaming up once again to show us exactly how it’s done.

We last saw Vincent and Flavia in November 2015 during their farewell tour. This last hurrah was meant to be all about them officially bidding adieu to the world of theatre with their third production, The Last Tango. 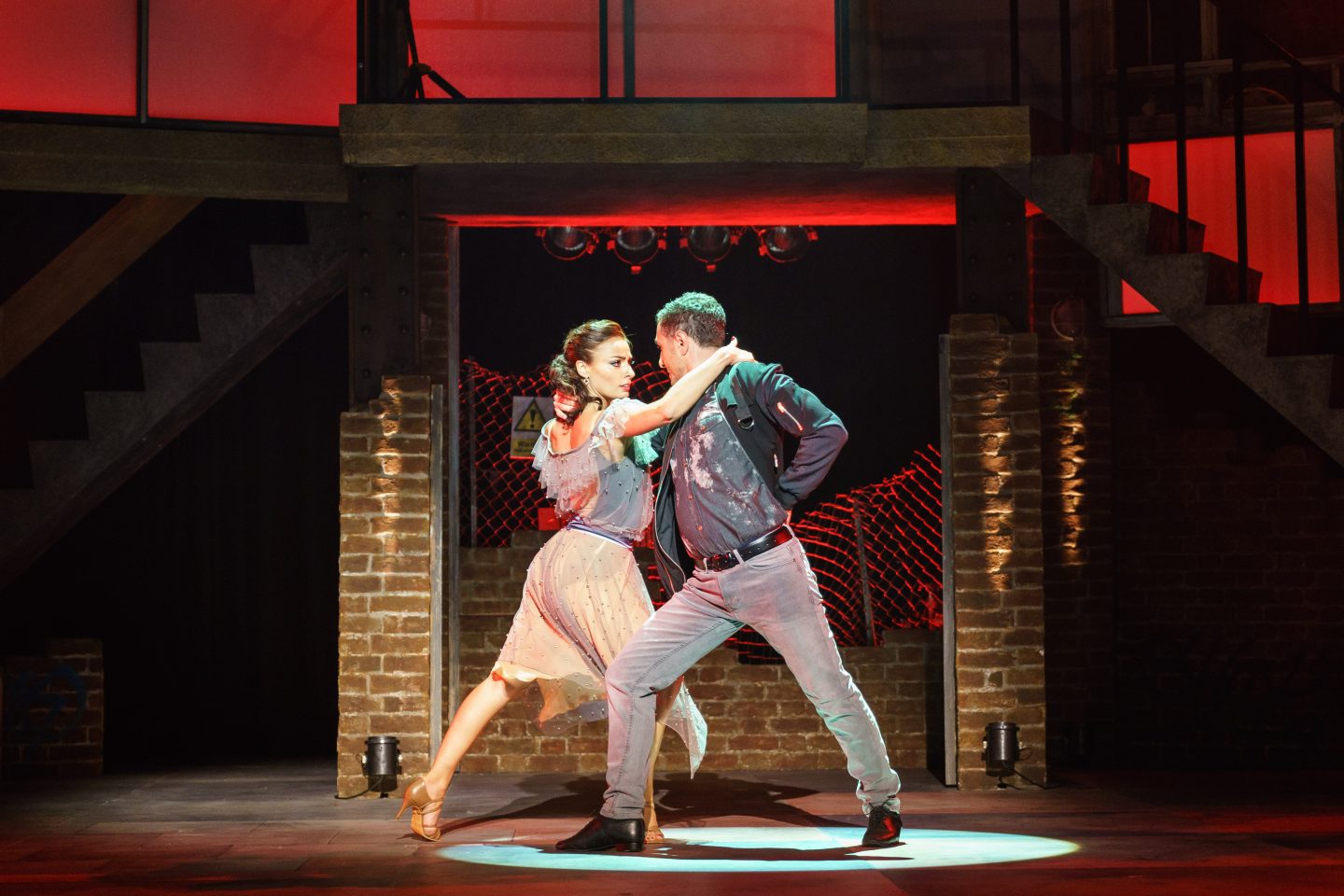 Like their previous shows, Midnight Tango and Dance ‘Til Dawn, The Last Tango was a sell-out success. However, there was an undercurrent of sadness as fans were disappointed that they would no longer be able to look forward to seeing another full-scale production starring Vincent Simone and Flavia Cacace.

Although they assured me that they would not be retiring from dancing completely, the pair seemed certain that they had had their fill of theatre and would be moving on to pursue alternative projects.

Happily, the couple – who have been dance partners for over two decades – are back centre stage with Tango Moderno this season. 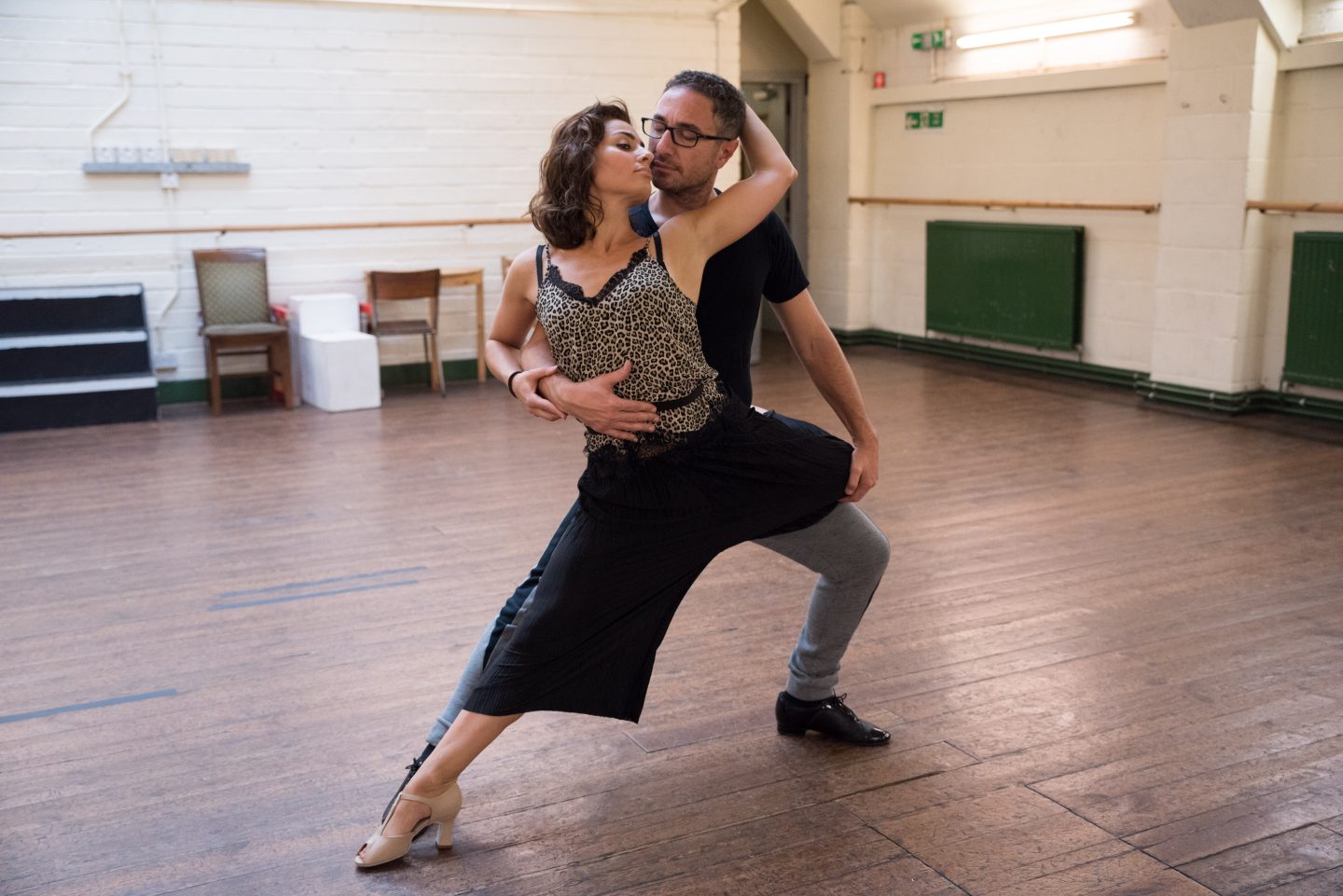 As we were creating our last show, we developed a number of new routines with so much raw choreography. It was thrilling to still be discovering new numbers for Vincent and I to dance but we just couldn’t accommodate them in the production.

We toured the country with The Last Tango and were overwhelmed by the support from our audiences and from people asking us to continue. Vincent and I spoke at the end of the tour and we decided that we wanted to continue.

We love dancing together, we are having so much fun and we are more excited than ever to share this new show with our audiences. 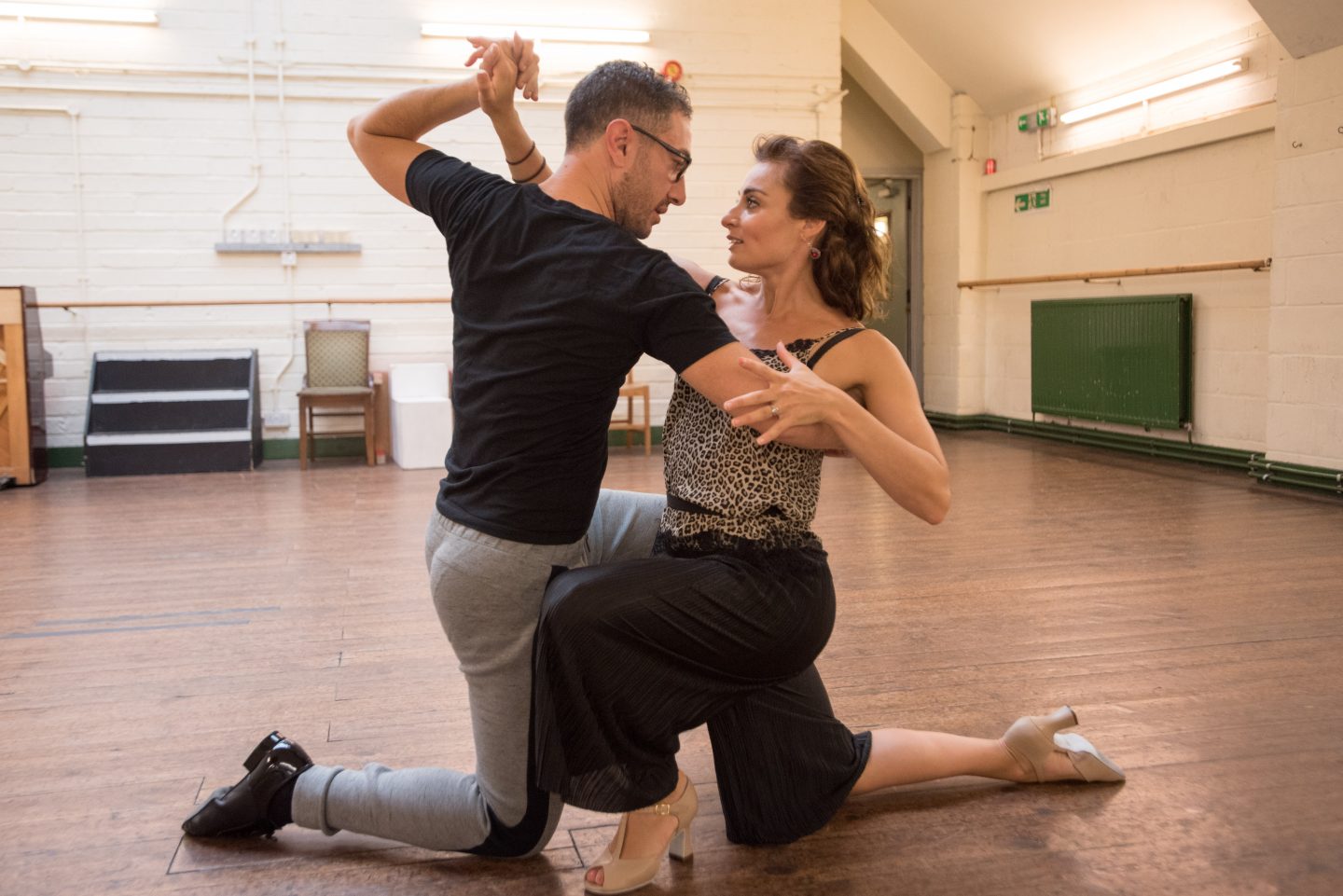 Tango Moderno endeavours to capture the Tango as the rhythm of the city, the heat of the streets and the pulse of life. The dancers swap the glitz and glamour of the Ballroom and Latin competition circuit for an urban reality, adding plenty of theatrical flair to the tantalising Tango style.

World champion dancers Vincent and Flavia themselves are, of course, the main attraction but the rest of the cast and creatives boast impressive CVs.

Notably, Tango Moderno is directed by Olivier Award-winning choreographer and director Karen Bruce, who worked with Vincent and Flavia on Midnight Tango and Dance ‘Til Dawn. 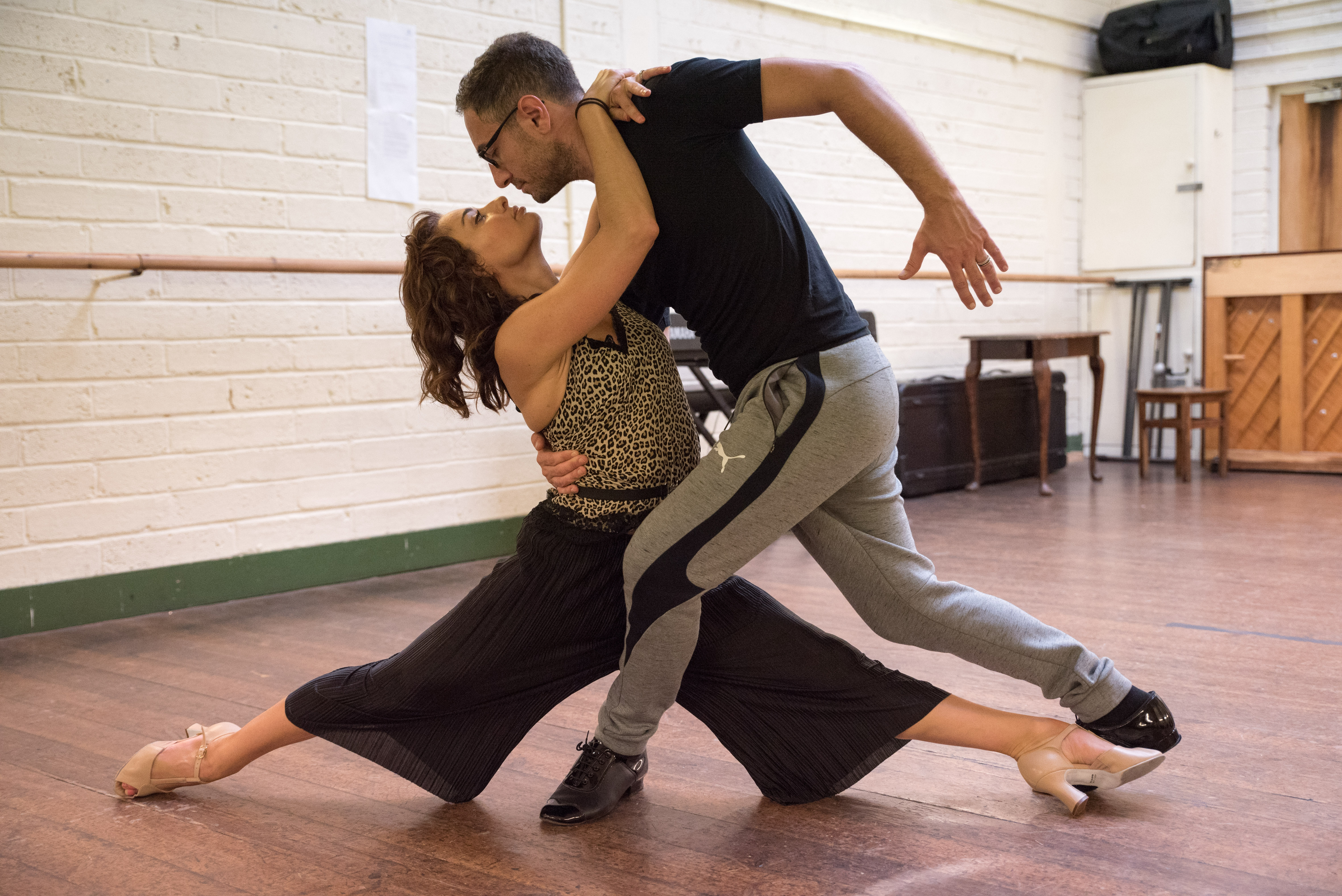 Essentially, Tango Moderno promises to fuse together classic steps from Ballroom, Latin American and Argentine Tango to give us an irresistible Tango for today. We’re expecting passionate dancing, live singing and plenty of storytelling.