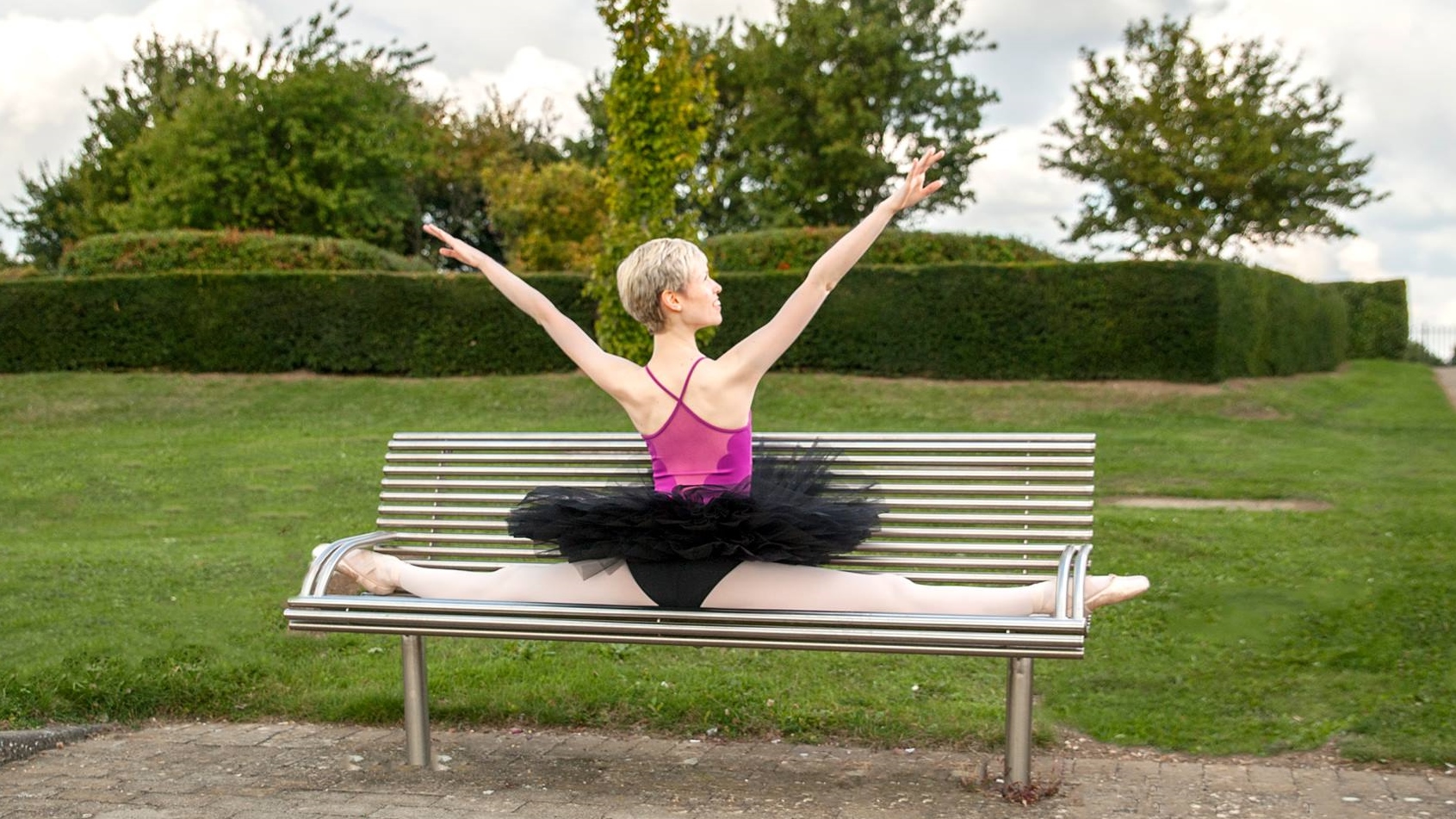 All budding ballerinas dream of wearing their first proper tutu.

As little girls, they might have enjoyed dressing up in a sparkly skirt; perhaps slipping on some fluttery fairy wings and waving a magic wand around too. However, as they grow older, young dancers begin to recognise the hard work and dedication that ballet requires. It is then that the girls can start to look forward to the special day when they will wear a carefully constructed tutu with the elegance and grace of a real ballet étoile!

Where does the word “tutu” come from?

The word “tutu” is believed to derive from the French “cucu”. This is a childish expression used as an informal alternative for “cul”, which translates as “bottom”.

Legend has it that the term “tutu” became associated with skirts worn onstage because eighteenth-century audience members who sat in the cheapest seats of a theatre (positioned just below the stage) had a view that meant they could see straight up the ladies’ costumes. Whether we believe this account of history or not, the link between the tutu skirt in ballet and the dancer’s derriere makes sense because the flimsy material and unforgiving cut of a tutu barely covers a ballerina’s bottom.

The ballet tutu started off as a tight bodice with a calf-length, bell-shaped skirt. Made of three to five layers of white tulle and inspired by the long, wide skirts of ballgowns in the 1830s, the lightweight design was credited to French artist and designer Eugène Lami. This skirt shape is known as the Romantic style because it was first worn by Marie Taglioni – a celebrated Italian ballerina of the Romantic Era – in her father Filippo’s La Sylphide, which premiered at the Paris Opera Ballet in 1832.

Delicately sheer, the Romantic style tutu revealed a ballerina’s footwork en pointe while providing a freedom of movement befitting the ethereal characters in Romantic Era ballets. Indeed, this style swiftly became the standard costume choice for spirit roles. The beautiful winged Sylph in La Sylphide; the vengeful sisterhood of Wilis in Giselle (1841); the moonlit female ensemble in Les Sylphides (1909) – they all seem to float or fly as they drift across the stage in flowing Romantic style tutus.

From the late nineteenth century, the skirt gradually became shorter until it looked like the Classical style tutu that we are the most familiar with today.

Designed for maximum ease of movement, the short Classical style tutu sticks straight out horizontally, away from the ballerina’s body. It reveals the whole leg line and creates the signature silhouette of a classical ballerina.

The Classical style evolved as dazzling Italian ballerinas, including Virginia Zucci, took centre stage in the 1880s. Ballet technique was rapidly advancing and audiences wanted to see every detail of the new feats that dancers were executing so it made sense for the tutu to become shorter. Still slightly bell-shaped, the shorter tutu was cut to reach the knee and had up to sixteen layers of tulle which extended outwards from a dancer’s hips.

Shorter tutus were established as the norm by the time classical masterpieces such as The Sleeping Beauty (1890) and Swan Lake (1895) premiered. Such works demanded increasing virtuosity from the female dancers, allowing them to demonstrate exciting turns and moments of intricate pointework. Shorter tutus essentially highlighted the brilliance of the ballerina!

The slightly bell-shaped Classical style tutu is the style seen in the famous ballet paintings by Edgar Degas. It is also the style worn by the Emeralds in George Balanchine’s Jewels (1967).

The Bell, the Pancake, the Platter and the Powderpuff

As time went on, hemlines crept even higher and different interpretations of the Classical style developed. Consequently, there are several versions of the modern Classical style today: the previously discussed Classical Bell, the Pancake, the Platter and the Powderpuff.

The Pancake is, as the name suggests, a very flat Classical style tutu. The wide skirt is supported by a hoop and extra stitching in the form of hand tacking to keep the layers, which extend straight outwards, flat and stiff.

The Platter is very like the Pancake. It is similarly flat and hooped, with few ruffles and a stiff quality. However, instead of sitting at the hips, it sits at the waist.

The Powderpuff is so named because it features very short ruffles of tulle which are very loosely tacked to give a softer, fuller appearance. No hoops are used and there are fewer layers of tulle netting than seen on the other Classical styles (just six or seven layers rather than nine to twelve layers). This softer alternative to the traditional stiff tutu was created in 1950 by New York City Ballet’s influential costume designer Barbara Karinska when she re-costumed George Balanchine’s Symphony in C (1947). Her short, fluffy designs complemented Balanchine’s athletic choreography by allowing the entire leg to be seen without the tutu’s layers moving up and down.

There may be many varieties of tutu for choreographers to choose from when it comes to dressing their dancers but a ballerina’s tutu is always made up of three parts: the skirt, the basque and the bodice.

As we have seen, the skirt (the layers of tulle) determines the shape and defines the style (Romantic, Classical Bell, Classical Pancake, Classical Platter, Classical Powderpuff).

Finally, the bodice is a separate piece of the ballet costume, which fits the ballerina’s body like a glove.

Wearing a Tutu is a privilege

Essentially, the tutu’s role is to frame the ballerina’s movements.

It is therefore important to remember to store Classical style tutus upside down so that they retain their shape.

It is also important to remember that a ballerina is completely exposed when she is wearing a Classical style tutu. Her leg line is on constant display and there is no way to hide poor technique. Consequently, although wearing a tutu is an honour that must be earned, dancing in one tends to encourage a dancer to place an even stronger focus on their placement, turnout and technique.

From little girls dressing up to focused dancers mastering their craft,  it really does seem that nothing makes a ballerina feel, look and dance more like a ballet étoile than putting on a tutu!

This piece is also featured on the Ballet Papier Blog.