New English Ballet Theatre is returning to The Peacock Theatre in London’s West End this week with a brand new double bill, The Four Seasons / Remembrance.

As a modern ballet company, New English Ballet Theatre makes a heroic effort to drive the art of classical ballet forward through continual reinvention. It proudly promotes the talents of the next generation of exceptional artists (not only showcasing fledgling dancers but also emerging choreographers, musicians, designers and visual artists) by giving them paid employment in a profession they love.

As a result, the critically acclaimed neoclassical troupe – founded by its visionary artistic director, Karen Pilkington-Miksa, in 2011 – is developing a reputation for being one of Britain’s most exciting young ballet companies.

This autumn’s double bill promises to be a visual and musical spectacle of passion, hope and remembrance. 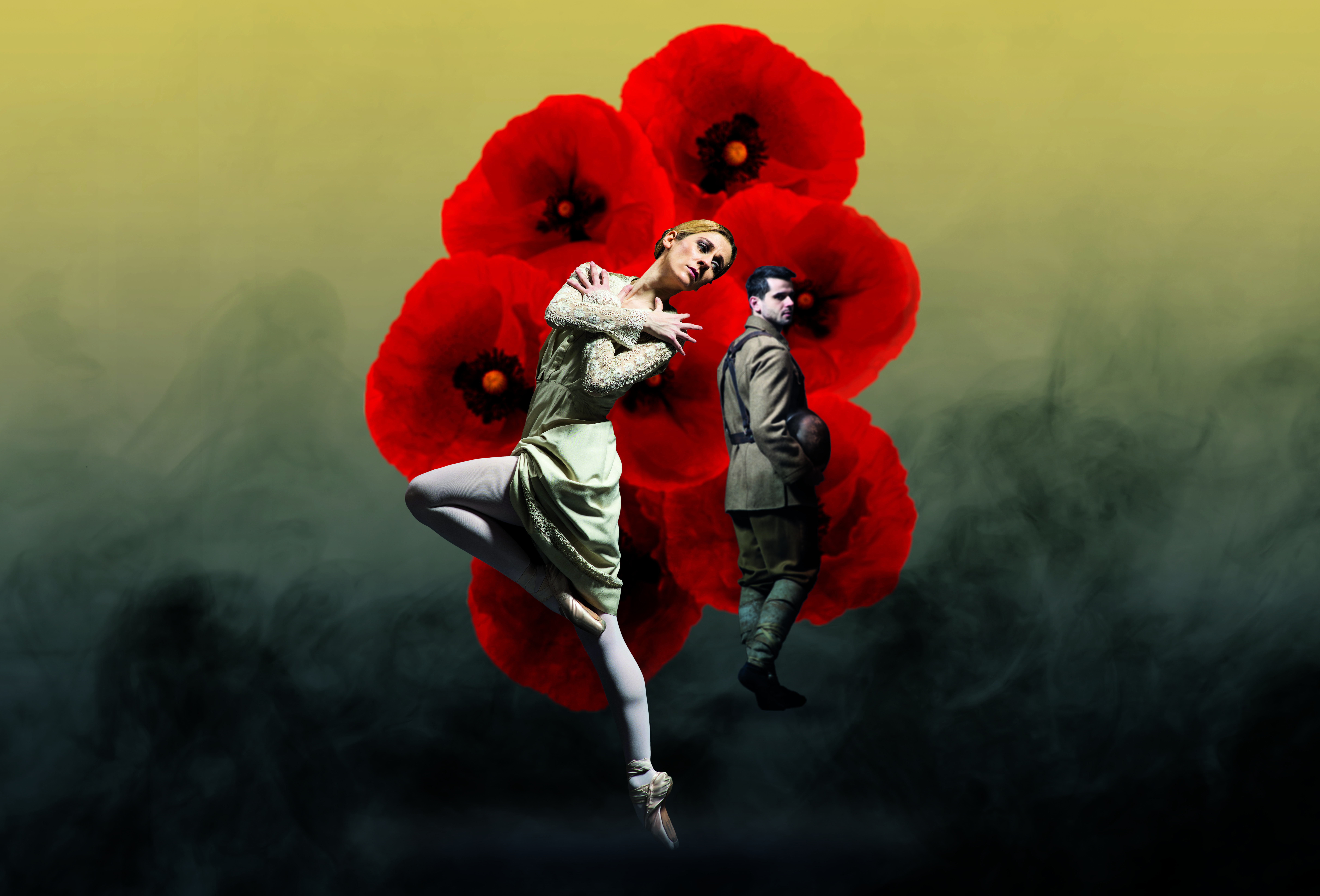 The Four Seasons is a bold, stylish ballet choreographed by Jenna Lee to Max Richter’s dynamic re-composition of Vivaldi’s much-loved violin concerti. Each season is represented in glorious detail through vibrant and varied choreography.

First performed by New English Ballet Theatre in 2017 at Cheltenham Music Festival, The Four Seasons is being re-staged with dazzling costumes by performance designer and bespoke milliner April Dalton. 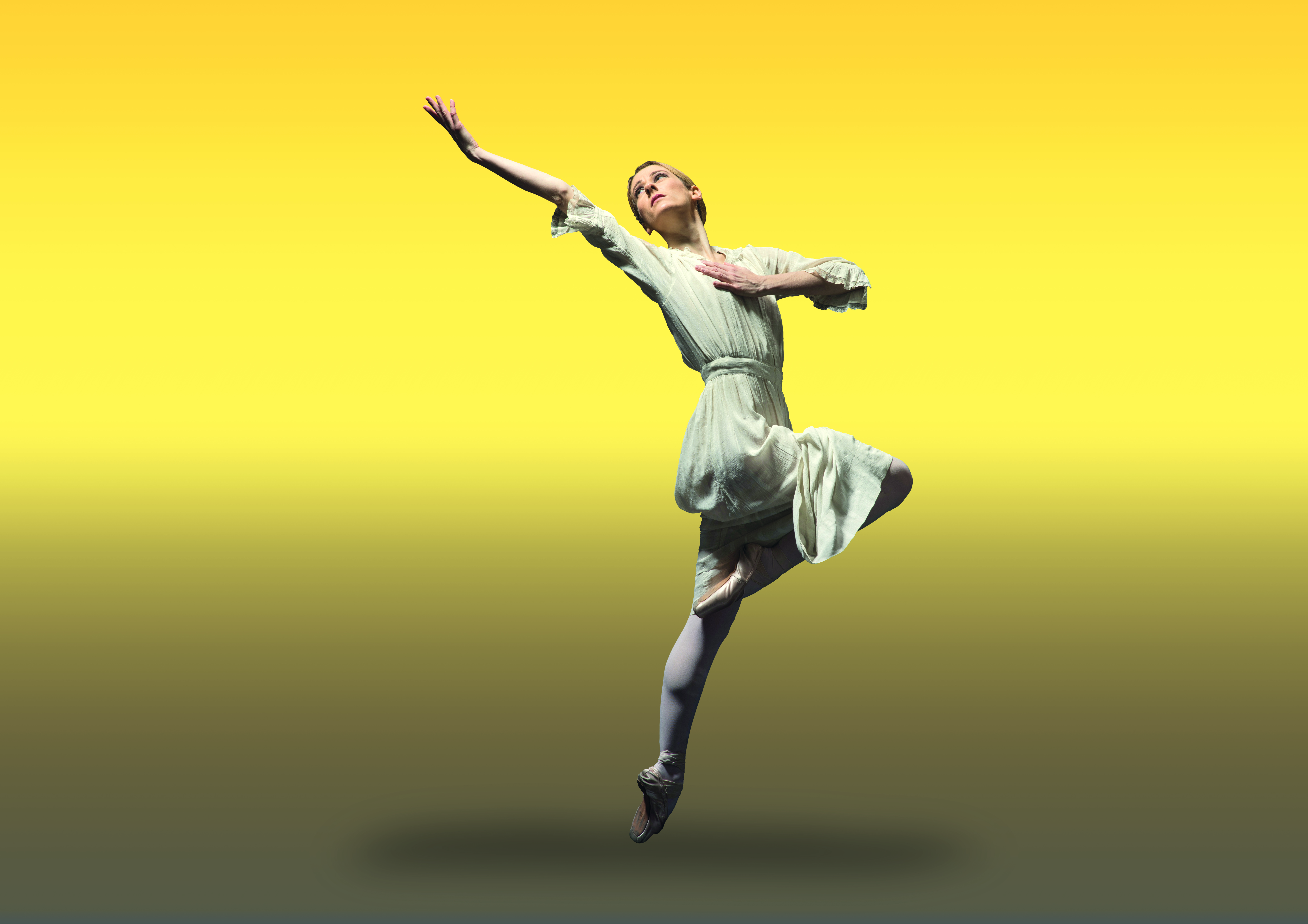 Based on the life of Dame Marie Rambert (a hugely influential figure of British, and international, ballet), Remembrance traces Rambert’s whirlwind romance with playwright Ashley Dukes. Notably, the ballet explores her anguish at their separation when Dukes is called back to the horrors of the battlefield.

The ballet is set to Handel’s Ode for St Cecilia’s Day, which is being played live at The Peacock Theatre performances by The English Concert baroque orchestra.