Choreographer Sir Matthew Bourne’s Swan Lake, danced by his New Adventures company, returns to Milton Keynes Theatre this month and the revival will have audiences flocking to the venue.

First performed in 1995, Matthew Bourne’s Swan Lake is an unconventional take on the beloved nineteenth-century classical ballet. Although still set to Tchaikovsky’s magnificent score, this interpretation replaces the customary corps of swan maidens with a posse of feral, bare-chested male birds and adds a homoerotic twist to the traditional tale of love, freedom and identity.

These bold choices ruffled plenty of feathers when audiences first encountered the production. 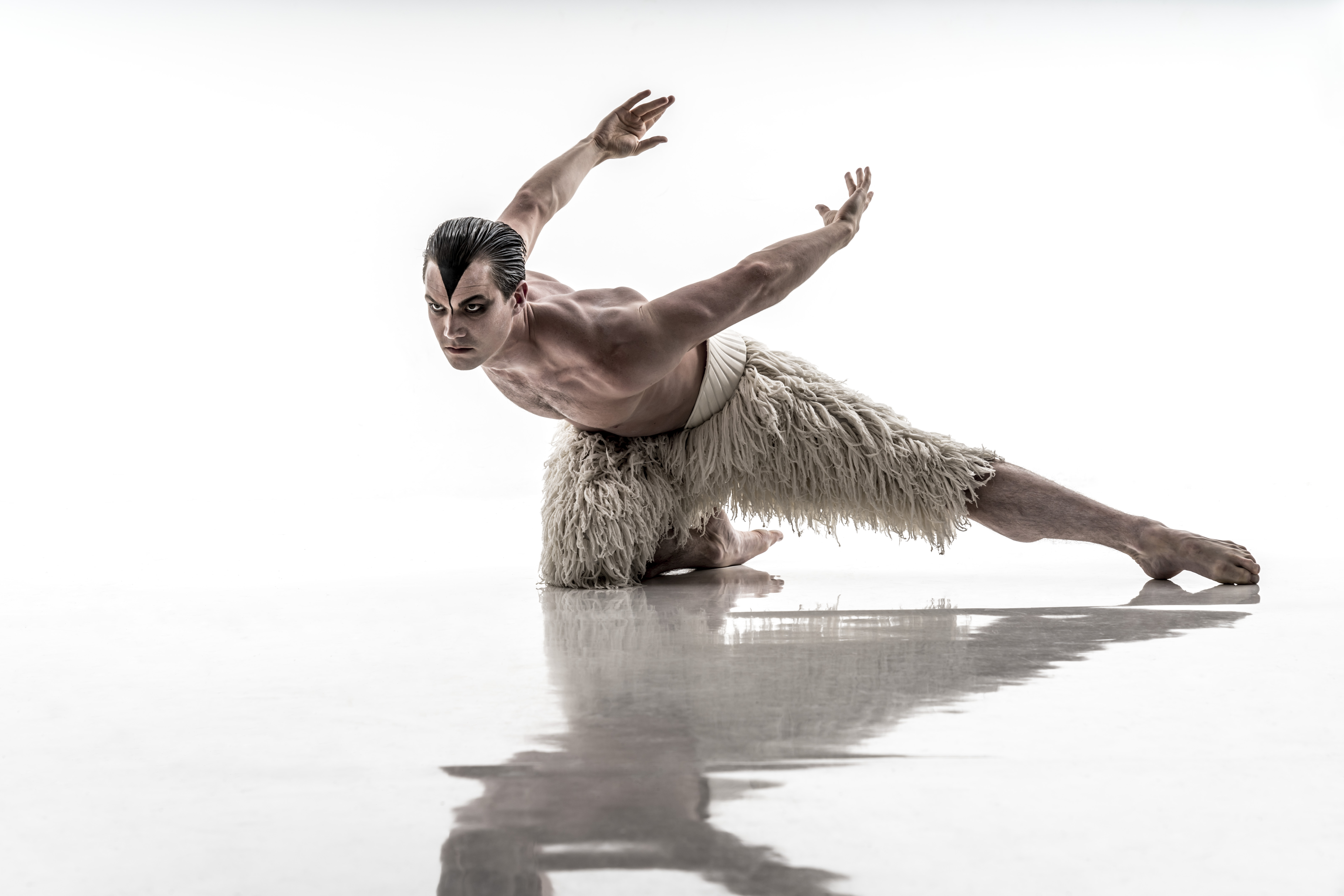 Bourne recalls: “When we first started to do it, we had audiences walking out when the Prince and the Swan started dancing together. We had little girls in tears that it wasn’t performed with the tutus and pointe shoes that they were expecting. Some people refused to come and see it at all.

Bourne’s gift for storytelling did successfully transcend the initial scandal and scepticism, eventually. His emotive Swan Lake was enthusiastically embraced by a small fan base which soon grew, transforming the controversial retelling into a mainstream masterpiece. 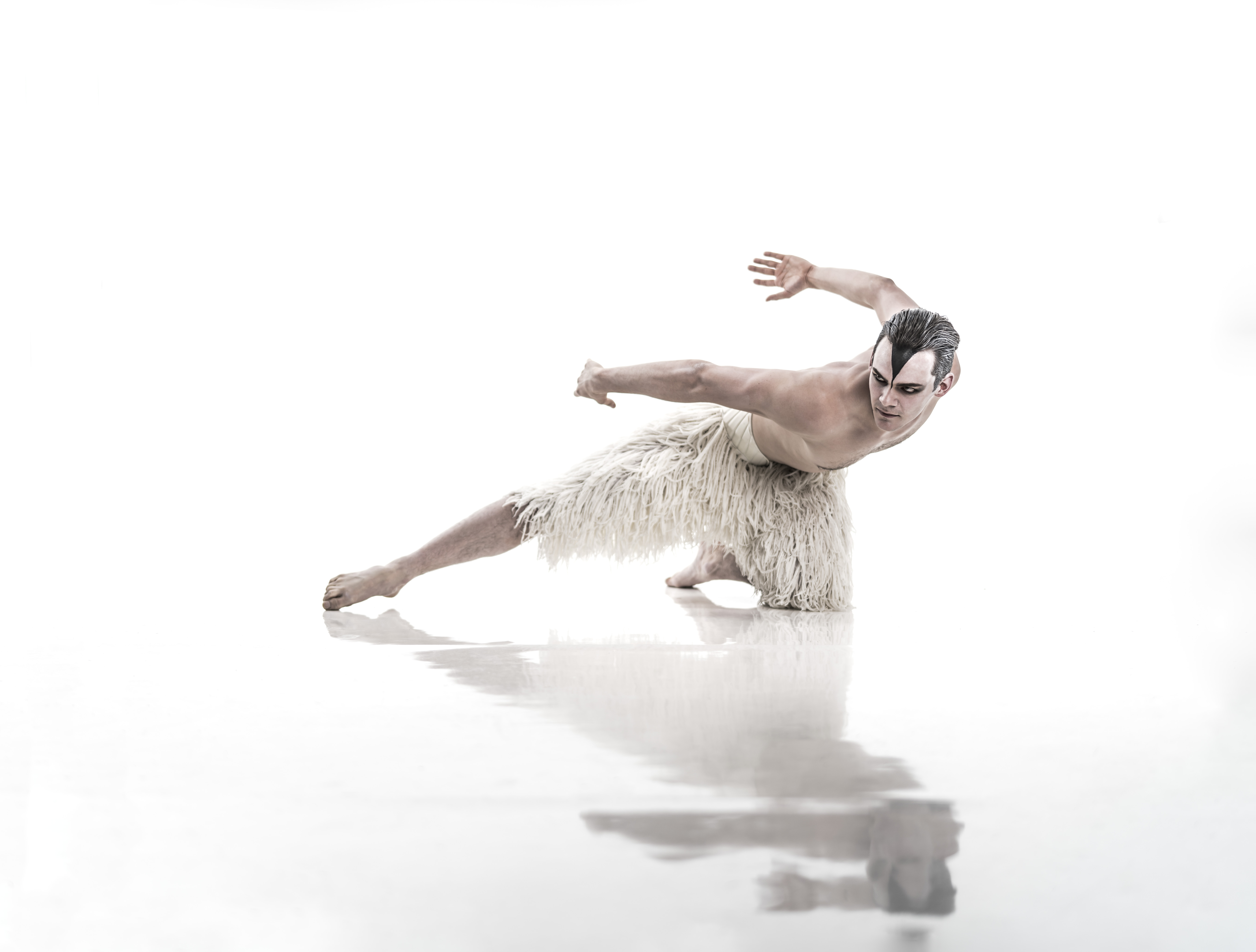 The show is packed full of drama, humour and, of course, impressive dancing. Nonetheless, its success may well be the result of Bourne’s ability to deftly reimagine the key themes of the story.

Bourne explains: “For me, ultimately, it is about someone struggling with who they are. We can all relate to an individual who in the society that they are in can’t be who they really are. I think the piece moves people because it has a message about looking for acceptance; but it also moves people because it’s about loss as well, and it’s about people that you’ve lost.

“I feel those themes are very universal and very much things that touch all of us. It’s a very human piece and global – both in its message and in the way that it brings us all together.” 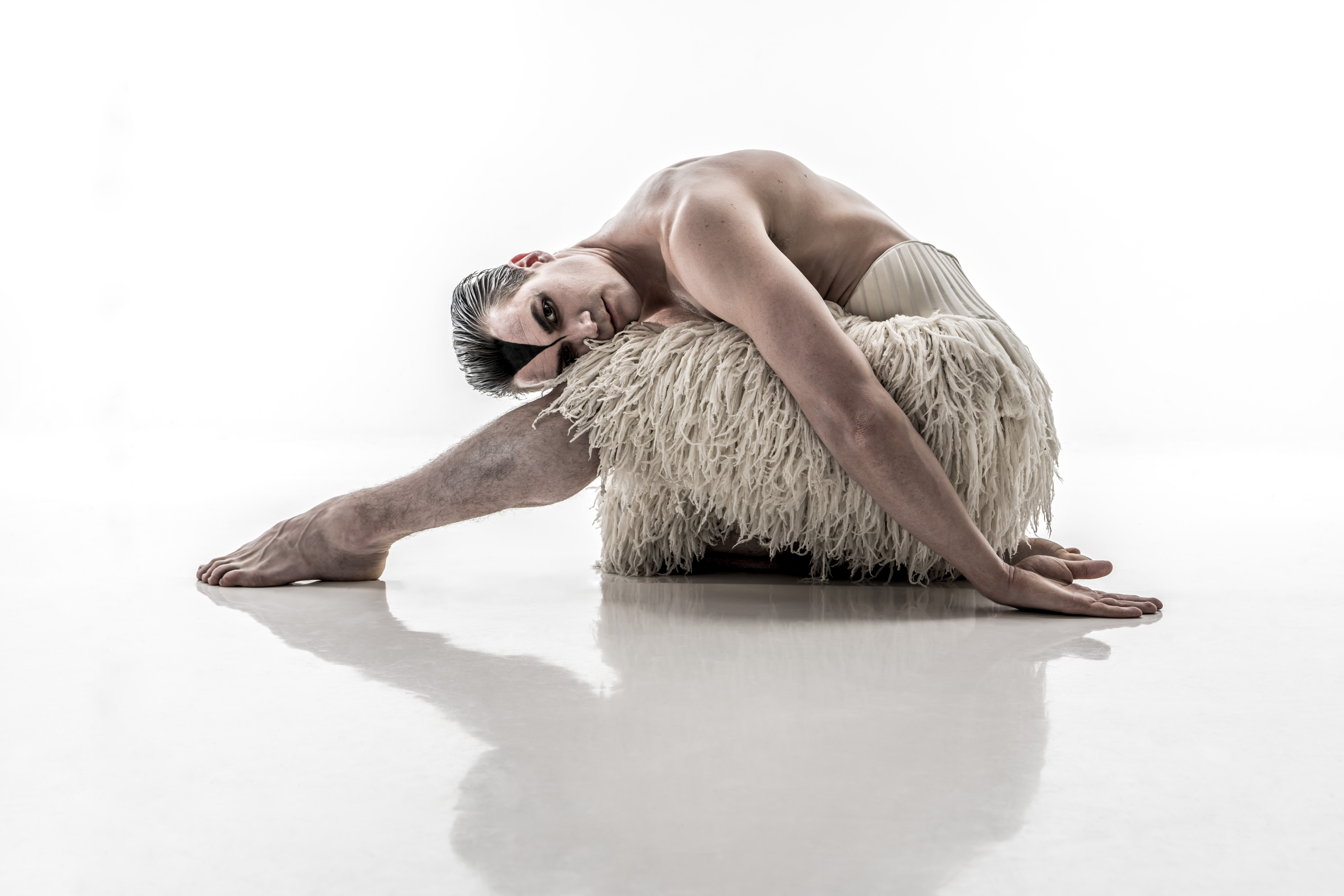 Matthew Bourne’s Swan Lake has received over thirty international accolades, including an Olivier Award here in the UK and three Tony Awards on Broadway. The production is now widely regarded as a passionate and contemporary Swan Lake for our times and it wins new fans with each revival.

Bourne says: “It’s always exciting to bring back Swan Lake. So many people love it, and you know they’re going to want to come and see it again and bring friends and family to watch it who didn’t see it last time. That is the growth of the show over the years I think – the fact that people want other people to come and see it.”

Last seen at Milton Keynes Theatre in 2014, Matthew Bourne’s Swan Lake will make its comeback with a fresh injection of energy. The revamped version is newly lit by Paule Constable, boasts updates to Lez Brotherston’s sets and costumes and features some revised choreography.

Whether you have seen the landmark production before or not, you won’t want to miss this exciting opportunity to experience Bourne’s most famous work. 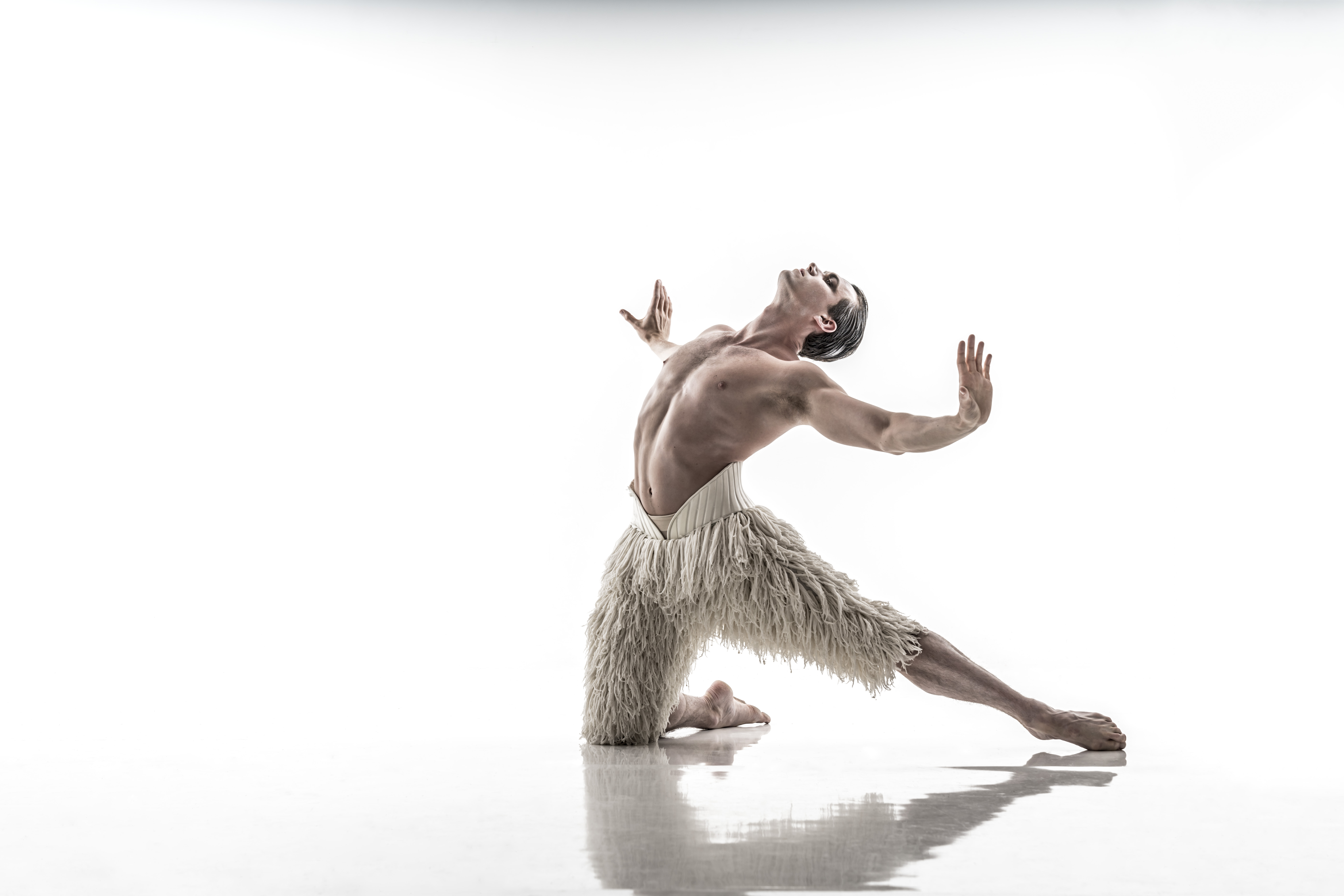 Under 25s Offer: £15 per ticket for performances on Wednesday and Thursday at 7.30pm (limited availability).