Bourne’s compelling two-act narrative dance work is a faithful retelling of the 1948 Technicolor motion picture directed by Michael Powell and Emeric Pressburger; an intoxicating drama set behind the scenes of a ballet company in post-war London.

Young dancer Victoria (Vicky) Page lives to dance and dreams of being the greatest ballerina in the world. When she is noticed by legendary impresario Boris Lermontov, her career begins to flourish.

Lermontov demands absolute devotion from his protégés because he believes it is impossible to be a great artist if distracted by romance. It’s unfortunate timing, then, for Vicky to fall in love with talented composer Julian Craster.

Chosen to perform the principal role in a ballet of Hans Christian Andersen’s dark fairy tale, The Red Shoes – which tells the story of a pair of enchanted red shoes dancing a peasant girl to death – Vicky finds herself caught between the two men who inspire her passion. As the company seduces audiences with its surreal new ballet, life for Vicky ultimately imitates art with tragic consequences. 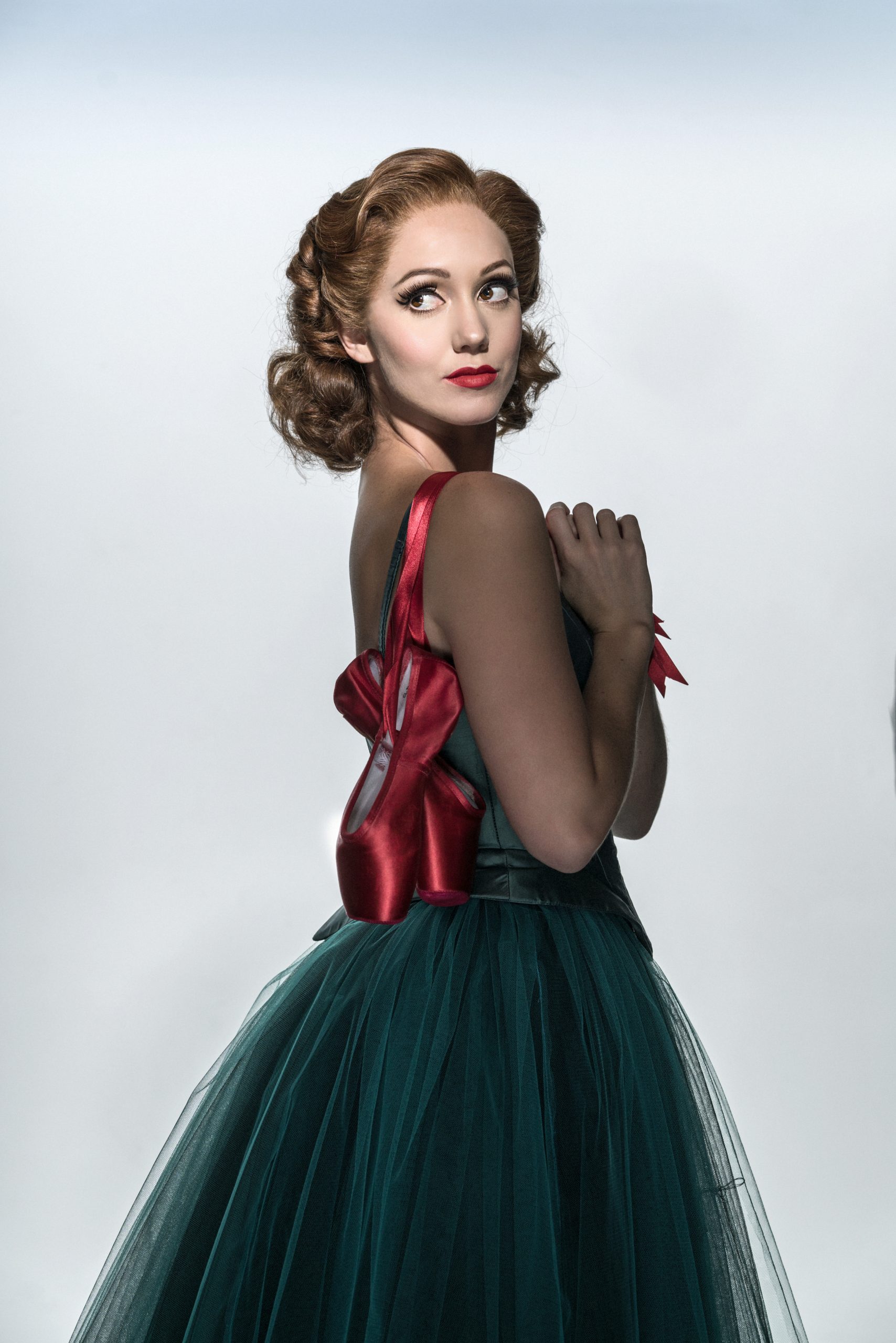 Bourne’s production of The Red Shoes is a real theatrical treat. The score was arranged by Terry Davies using the mesmerising music of golden-age Hollywood composer Bernard Herrmann (most famous for his work with Alfred Hitchcock and Orson Welles). Sumptuous sets and stylish costumes come courtesy of Bourne’s long-term collaborator Lez Brotherston.

The red shoes dance on!

Age recommendation: Suitable for children aged 5+ but the story does have some mature themes.