Many people have experienced this classic story of contrasting cultures through the 1956 film. Broadway star Yul Brynner played the wilful monarch and actress Deborah Kerr – assisted by ghost singer Marni Nixon – was Anna, a widowed English schoolteacher summoned to Siam (now Thailand) in the early 1860s to tutor his harem of wives and many children. 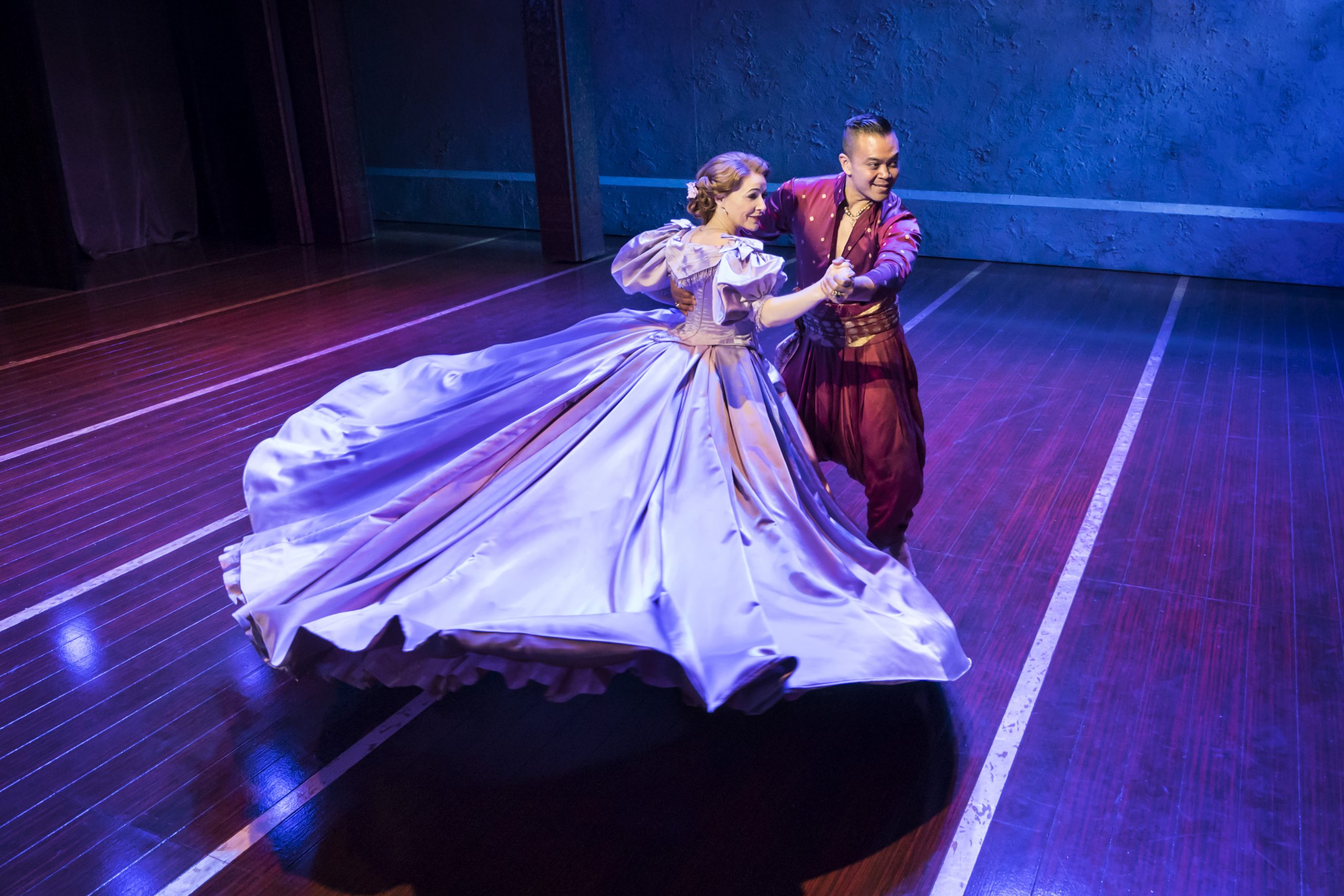 The incredible live orchestra plays an impressive instrumental medley of songs from the score even before the delicate gold leaf curtain drawn across the stage is swept open. A magnificent visual spectacle follows as Anna Leonowens arrives in Bangkok – capital of the exotic kingdom of Siam – onboard a large paddle-steamer with her young son, Louis.

Anna immediately finds herself at odds with her new surroundings and the culture shock intensifies when she meets King Mongkut. She is a plucky advocate of human rights. He is accustomed to being lord and master, with everyone bowing and kowtowing at his feet.

Unsurprisingly, Anna’s polite but persistent insistence that the King uphold his promise of providing her with her own house means sparks fly from their first encounter. So, the scene is set for an entertaining exploration of east contrasted with west. A passionate battle of the sexes. And some reflection on leadership, identity, friendship and education. 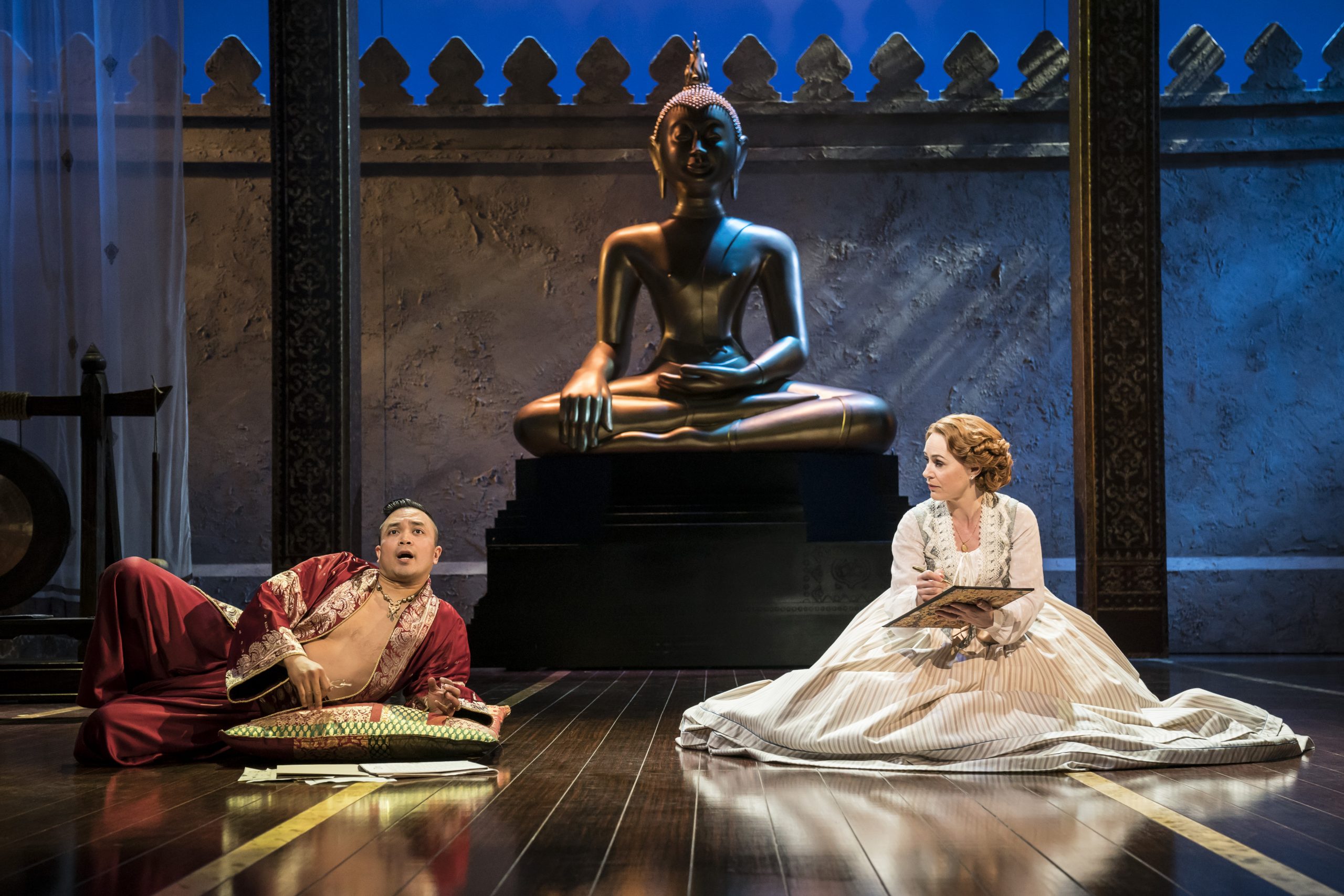 Annalene Beechey is a caring and dignified presence as Anna. Lenient and loving with her pupils but resolute and resilient in conversation with the King. Acting aside, her angelic voice transports us to musical theatre heaven from the moment she starts singing (and whistling) the heart-warming opening number.

Darren Lee is convincing as the arrogant but insecure King. His over-the-top petulance gives us some laughs but ultimately emphasises the inner struggle of a ruler torn between traditional and modern ways of governing his country. Lee carries off the boisterousness, mischievousness and vulnerability required to convey the puzzlement the King feels about whether to fence Siam in or open it up to the rest of the world.

An unspoken attraction develops between Anna and the King throughout The King and I as they begin to respect and admire each other. This culminates in the electrifying ‘Shall We Dance?’ duet when Anna, dressed in an enormous purple satin ballgown, teaches the King the polka. The scene is beautifully realised onstage because the intimacy of their physical closeness is juxtaposed against the expansiveness of their swirling movement. 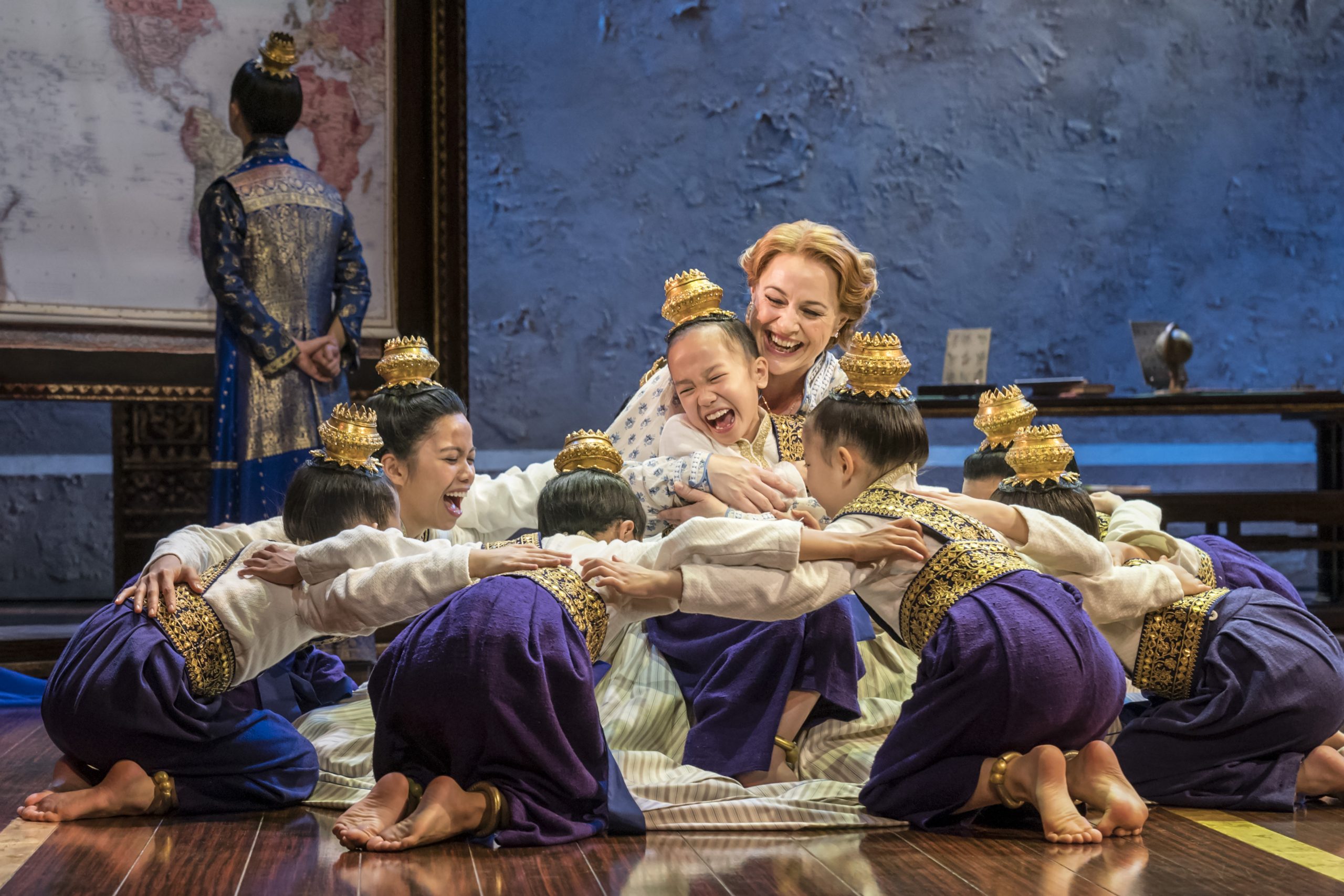 The royal children are a delight. They are presented to Anna by their nervous mothers in an amusing parade (‘March of the Siamese Children’) that even raises smiles of affection from the King.

Cezarah Bonner shines as the King’s favourite wife, Lady Thiang. She is subservient around her master but outspoken in a solo performed to persuade Anna to accept him despite his shortcomings (‘Something Wonderful’). Later, she shows her wit when leading the Siamese women in a cheeky group number (‘Western People Funny’) sending up the clothing worn by women in the west.

Jessica Gómes-Ng is also in fine voice, as Tuptim the Burmese concubine. She is one half of the clandestine young lovers and the catalyst for the palace to stage ‘The Small House of Uncle Thomas’ (an adaptation of an American novel on slavery). This show-within-a-show in the second act is presented as a stunning Siamese-influenced ballet in which the performers wear elaborate masks. Originally choreographed by Jerome Robbins – and revived here by Christopher Gattelli – it incorporates balletic turns, jumps and balances embellished with stylised hand gestures and flexed feet.

The King and I boasts flawless performances, attractive sets and lavish costumes. And the lengthy running time, at just under three hours, flies.

This really is a production fit for a king – or a queen! 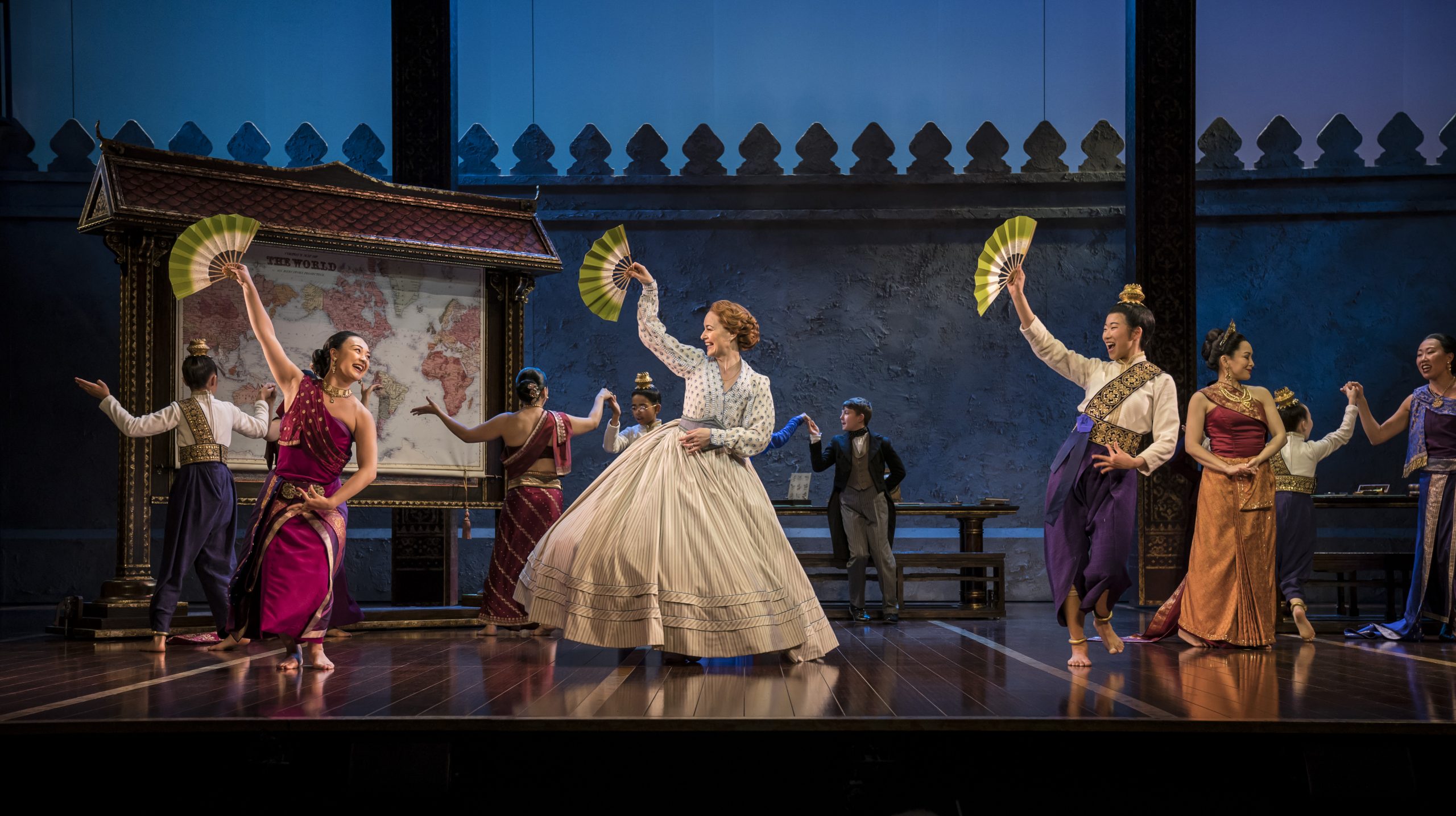 The King and I continues at Milton Keynes Theatre until Saturday 7 March 2020.