Creative circus company The 7 Fingers will thrill audiences in Milton Keynes with performances of Passagers on 24 and 25 September.

The Canadian collective, which merges acrobatics and physical skills with dance, multimedia, music and storytelling, is the first company to be presented by Dance Consortium since before the pandemic.

Here are seven things you might not know about The 7 Fingers. 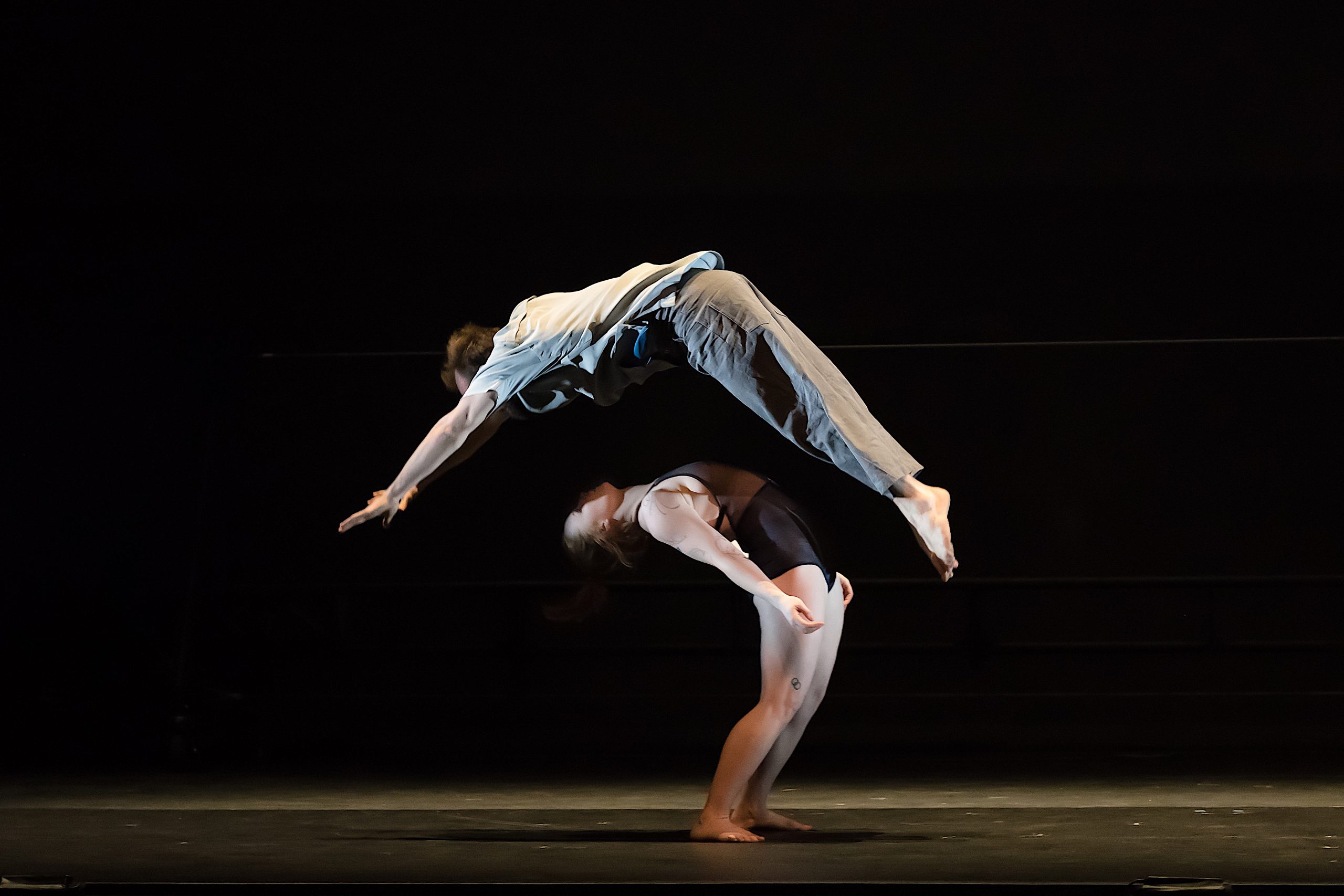 The 7 Fingers performs Passagers at Milton Keynes Theatre on Friday 24 and Saturday 25 September at 7.30pm.

Update 25 September 2021: Read my review of The 7 Fingers’ Passagers at Milton Keynes Theatre.