Award-winning musical Dreamgirls is on the road for its first UK tour and performances in Milton Keynes start this month.

The show, which will visit Milton Keynes Theatre for a two-week run from Tuesday 25 January, promises to deliver an extraordinary story and unforgettable vocals.

According to the production’s tagline, ‘there’s a story behind every dream’. Indeed, Dreamgirls transports audiences to a revolutionary time in American history to share a cautionary, yet ultimately uplifting, tale of stardom. Based on the showbiz aspirations of R&B acts such as The Supremes, The Shirelles and James Brown, the musical charts the tumultuous journey of a girl group.

It’s the 1960s and friends Effie, Lorrell and Deena form a singing trio. Naïve but talented and ambitious, the girls must contend with a white-dominated music industry, manipulative managers, rivalry and heartbreak in order to find personal and professional success. 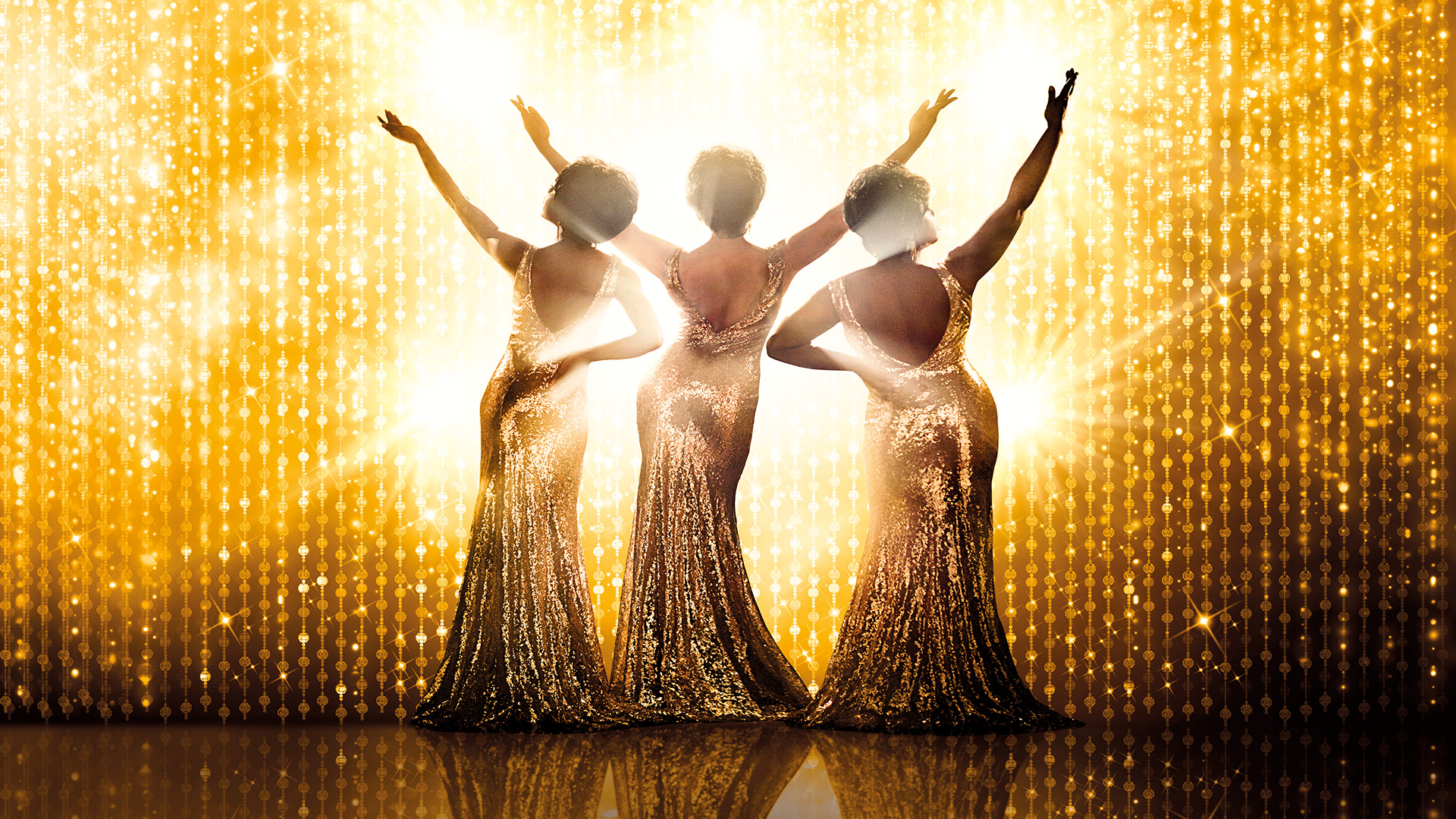 The original production of Dreamgirls opened on Broadway in 1981. It was nominated for thirteen Tony Awards, including Best Musical, and won six. The subsequent 2006 film adaptation starred Jennifer Hudson, Beyoncé, Eddie Murphy and Jamie Foxx.

Dreamgirls had its West End premiere in December 2016 at London’s Savoy Theatre, a whopping 35 years after it opened on Broadway. Its classic songs (including ‘And I Am Telling You I’m Not Going’, ‘Listen’ and ‘One Night Only’) and empowering message of self-belief won over London audiences and critics alike.

The touring production of Dreamgirls stars Nicole Raquel Dennis as Effie White. Natalie Kassanga, who is from Milton Keynes, will play the role of Deena Jones and Paige Peddie completes the trio as Lorrell Robinson. Sharlene Hector will be leading the cast as alternate Effie at some performances. 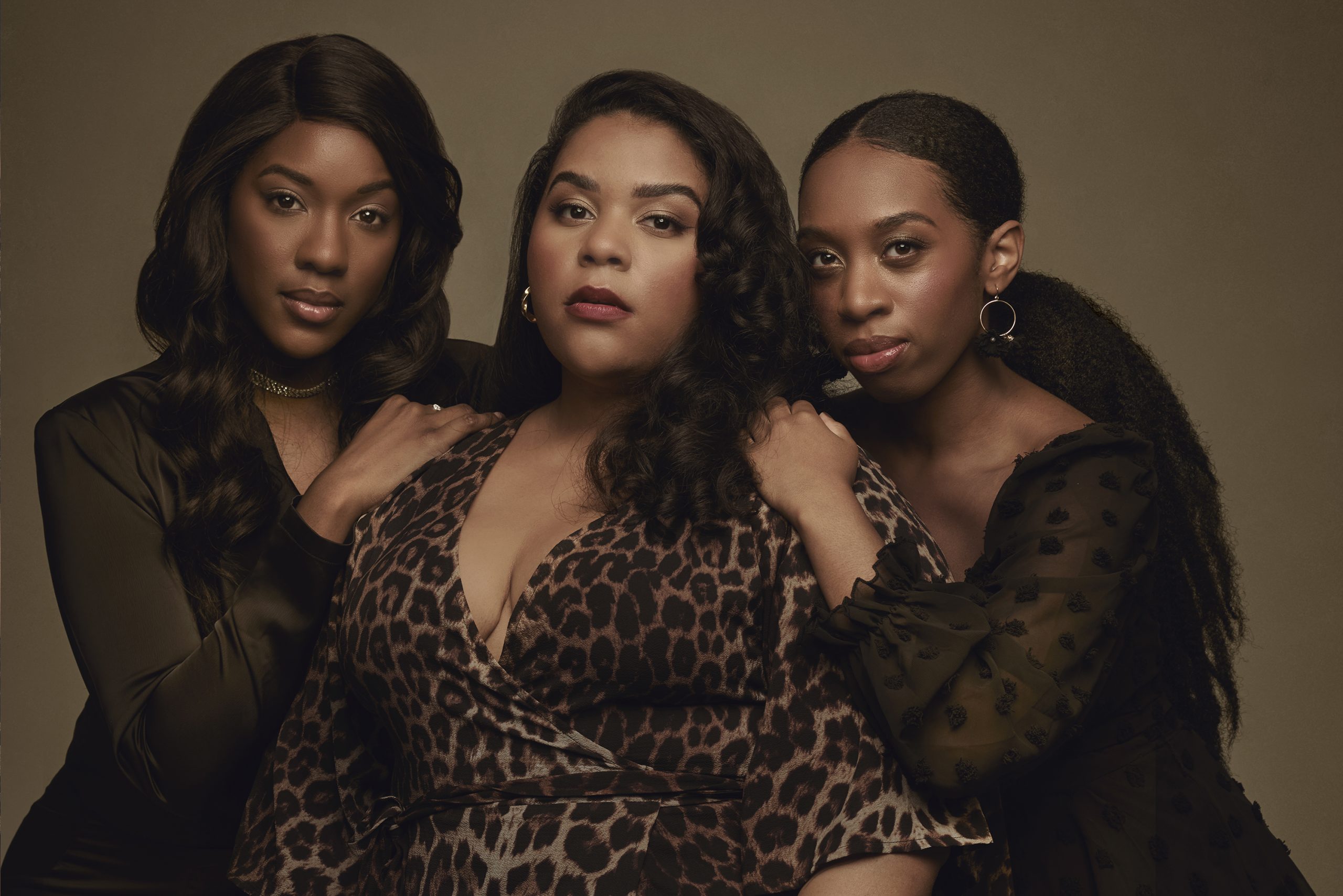 Dennis was a semi-finalist on The Voice (ITV) in 2019. Her West End theatre credits include Alana Beck in the cast of Dear Evan Hansen, the original cast of Waitress, The Book of Mormon and Dreamgirls.

Hector is a soul, gospel and blues artist. She is a lead vocalist with Basement Jaxx and has provided backing vocals for the likes of Alicia Keys, Emeli Sandé and Sam Sparro. Her theatre credits include Hairspray.

Peddie, a graduate of the Royal Academy of Music, appeared as the ‘Unexpected Star’ on Michael McIntyre’s Big Show on Christmas Day 2018 (BBC). Her theatre credits include The Lion King.

Dreamgirls is at Milton Keynes Theatre from Tuesday 25 January to Saturday 5 February. The UK tour continues until 31 December 2022.