Everyone is invited to a sparkling revival of Northern Ballet’s The Great Gatsby at Milton Keynes Theatre this month.

This Jazz Age ballet swings through the Roaring Twenties, bringing the lavish lifestyle and complex relationships depicted in the pages of F. Scott Fitzgerald’s classic novel to the stage. Ambition, passion and obsession drive his tragic story of wealth, excess and doomed love affairs.

Nick Carraway arrives on New York’s Long Island in 1922 in pursuit of the American dream. Here, he reconnects with his incredibly rich cousin, Daisy Buchanan, and her husband, Tom. As an observant and inquisitive outsider, Nick is well placed to wonder whether their union was ever true love or has instead always been a marriage of convenience. When he is introduced to Jordan Baker, a no-nonsense professional golfer and socialite, he is immediately interested in her and they start casually dating.

Nick is most intrigued by his neighbour, Jay Gatsby – a mysterious millionaire who throws extravagant parties to escape reality and chase his past happiness. As Nick learns more about the self-made man behind the glitz and glamour, he realises that everything Gatsby does is in pursuit of an impossible dream. 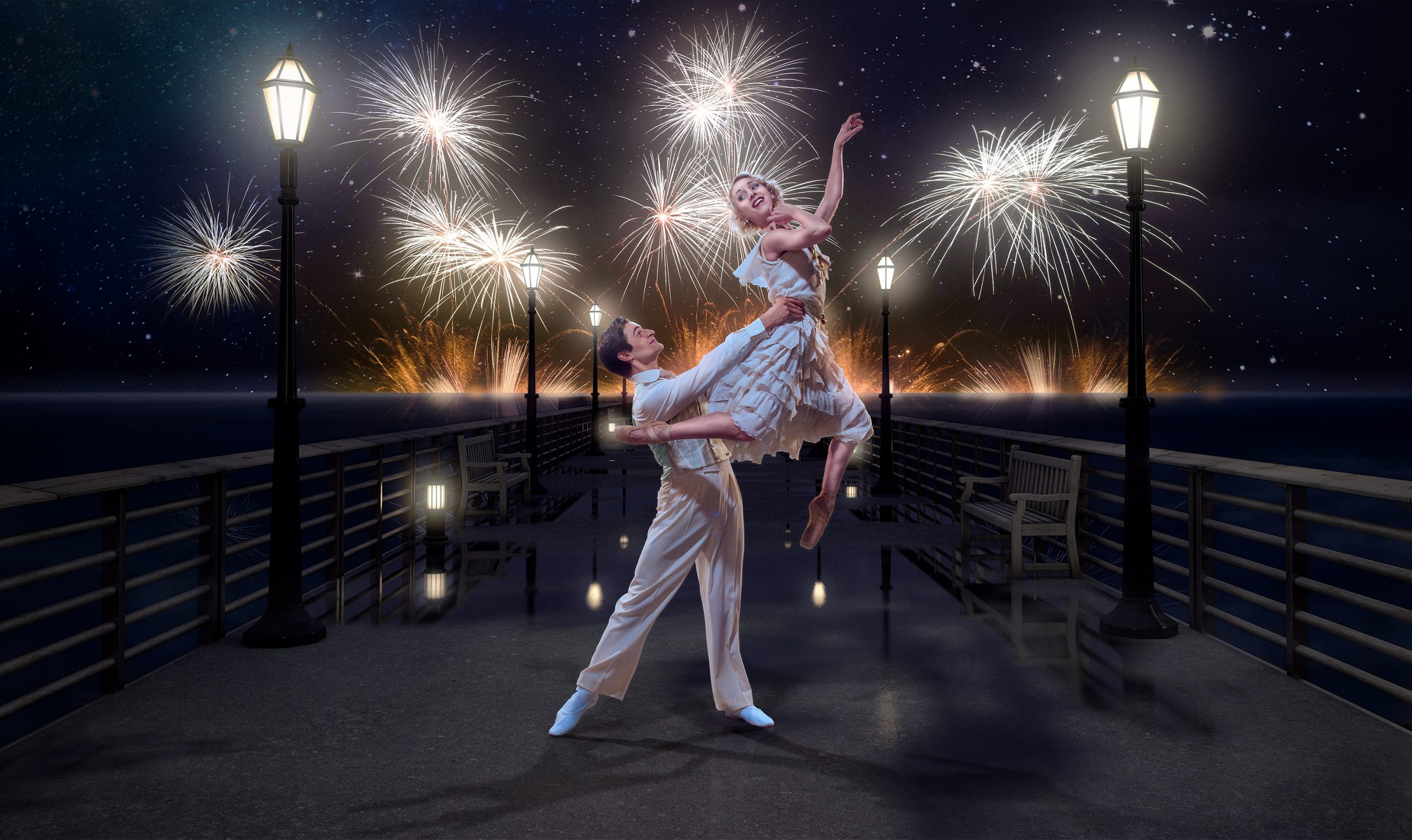 The Great Gatsby premiered in 2013 and Northern Ballet has since presented it on three UK tours. Ticketholders can expect great things from this stylish adaptation!

The production was choreographed by David Nixon OBE, who was artistic director of Northern Ballet for twenty-one years. During this time, he firmly established himself as a prolific creator of full-length narrative ballets. He was officially succeeded by newly appointed artistic director Federico Bonelli, a former principal dancer of The Royal Ballet, on 1 May.

Nixon devised the movement and the costumes for The Great Gatsby, so the dancers always embody the fabulous and flashy 1920s. All those high-society flapper girls and dapper gents swirl around and seduce each other in stunning surroundings, courtesy of Jérôme Kaplan’s set. And the action unfolds to a sumptuous score by the late Sir Richard Rodney Bennett CBE, which is performed live by Northern Ballet Sinfonia. 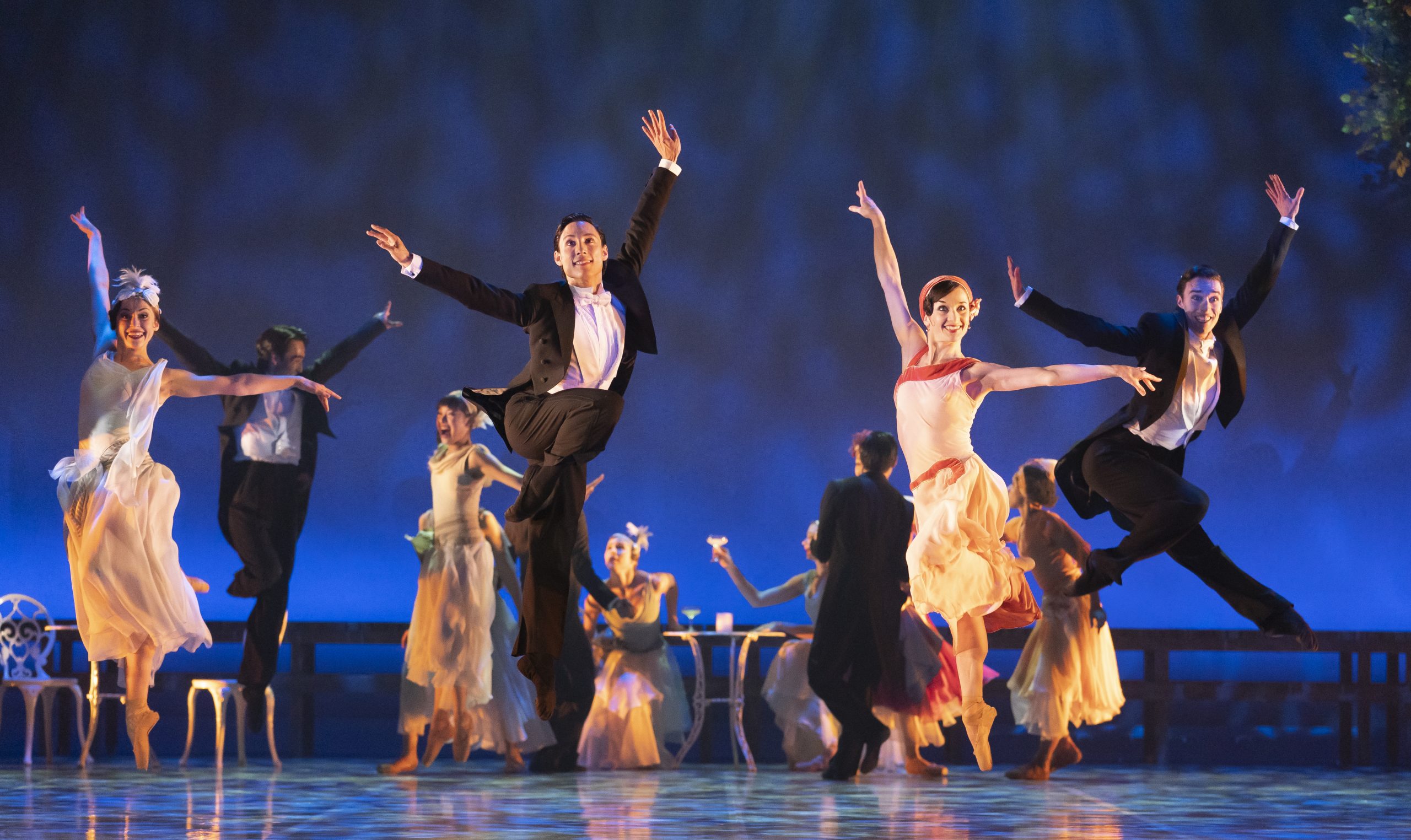 Northern Ballet is known for blending strong classical technique with impressive storytelling. The company pushes the boundaries of what stories can be told through dance and tours widely to bring ballet to as many people as possible.

The matinee performance on Saturday 28 May will be audio described so that blind or visually impaired people can enjoy The Great Gatsby. Theatregoers who opt to use a headset will hear descriptions of the movement and drama taking place onstage, as well as the live music. These descriptions have been co-written by former Northern Ballet premier dancer Pippa Moore MBE and VocalEyes.

If you need to refresh your memory of F. Scott Fitzgerald’s timeless tale, a synopsis of The Great Gatsby is available on the Northern Ballet website.

Northern Ballet’s The Great Gatsby is at Milton Keynes Theatre from Tuesday 24 to Saturday 28 May.

Update 25 May 2022: Read my review of Northern Ballet’s The Great Gatsby at Milton Keynes Theatre.