New musical The Cher Show will turn back time at Milton Keynes Theatre this summer to celebrate the ultimate empowered woman.

Cher (born Cherilyn Sarkisian on 20 May 1946 in El Centro, California) is a globally adored entertainer who has been releasing hits and reinventing herself since the 1960s. “Goddess of Pop” turned Hollywood royalty, she is known for selling more than 100 million records, winning all the awards going and remaining both eternally relevant and unapologetically herself.

The Cher Show tells the incredible story of her life and career, using songs that she performed throughout six decades of stardom. Theatregoers can expect to get to know Cher, the shy daughter of an Armenian-American truck driver, as she recalls how she stood up to the men who underestimated her, defied conventions and forged her own path. 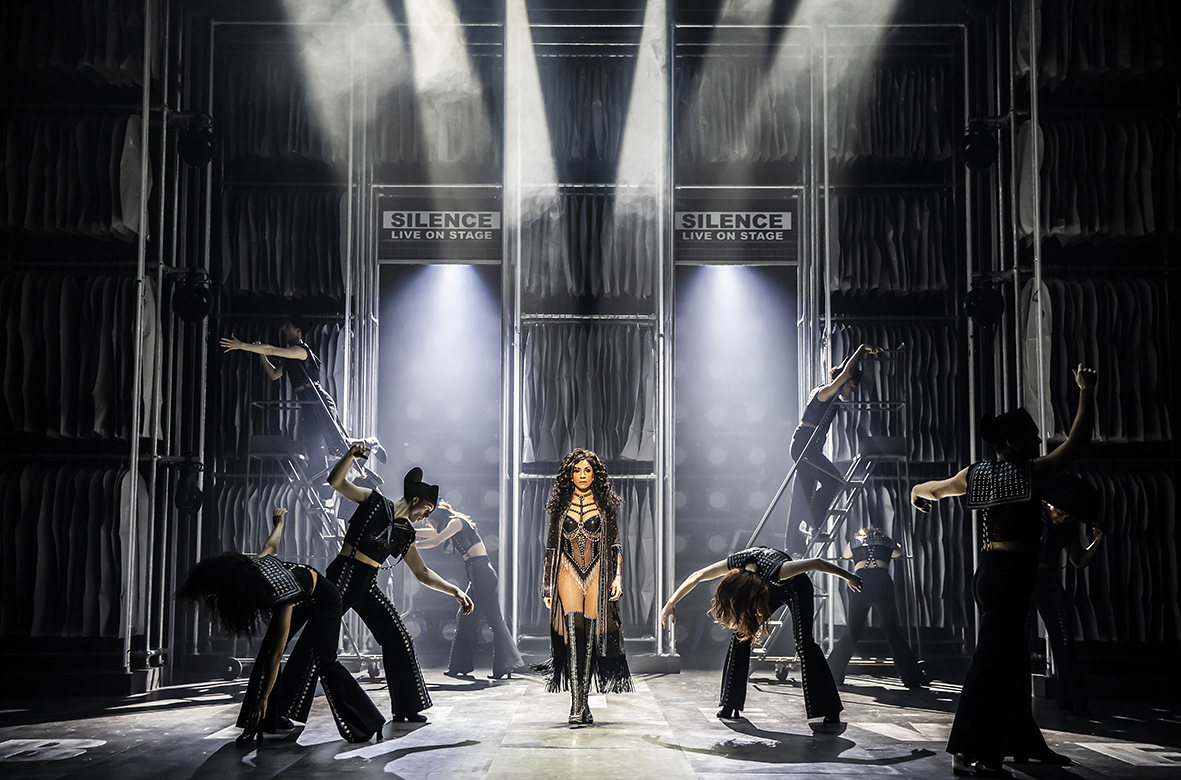 The Cher Show is a jukebox musical written by Rick Elice (co-writer of Jersey Boys) that made its debut on Broadway in 2018, earning two Tony awards.

With her genre-hopping music, bold costumes and philanthropic initiatives, Cher has influenced popular culture more than most. The Cher Show is devised as an opportunity to rediscover an icon – a chance to share the love for Cher. 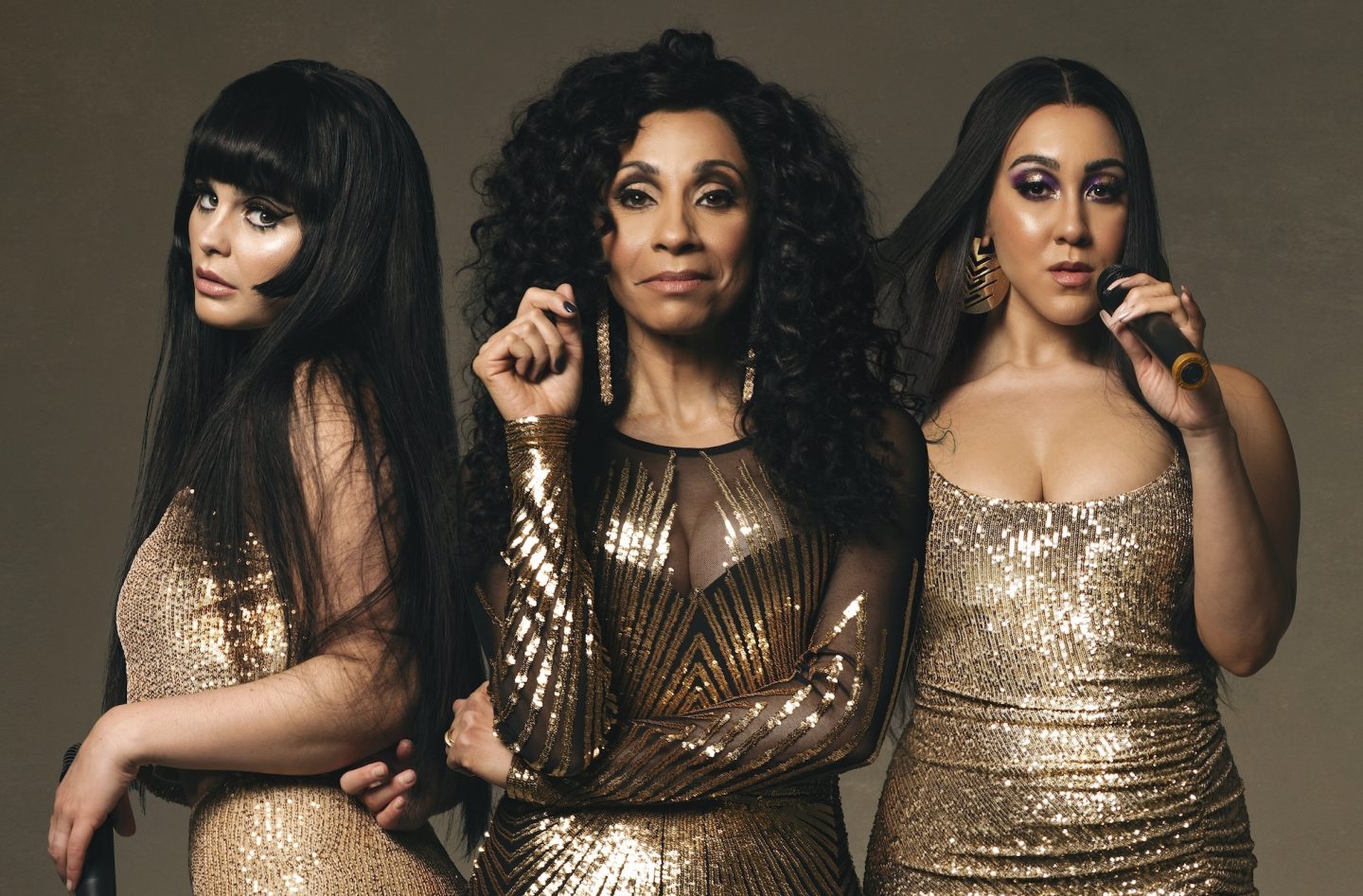 The Cher Show is at Milton Keynes Theatre from Tuesday 9 to Saturday 13 August. The UK tour continues until 18 March 2023.

Update 10 August 2022: Read my review of The Cher Show at Milton Keynes Theatre.