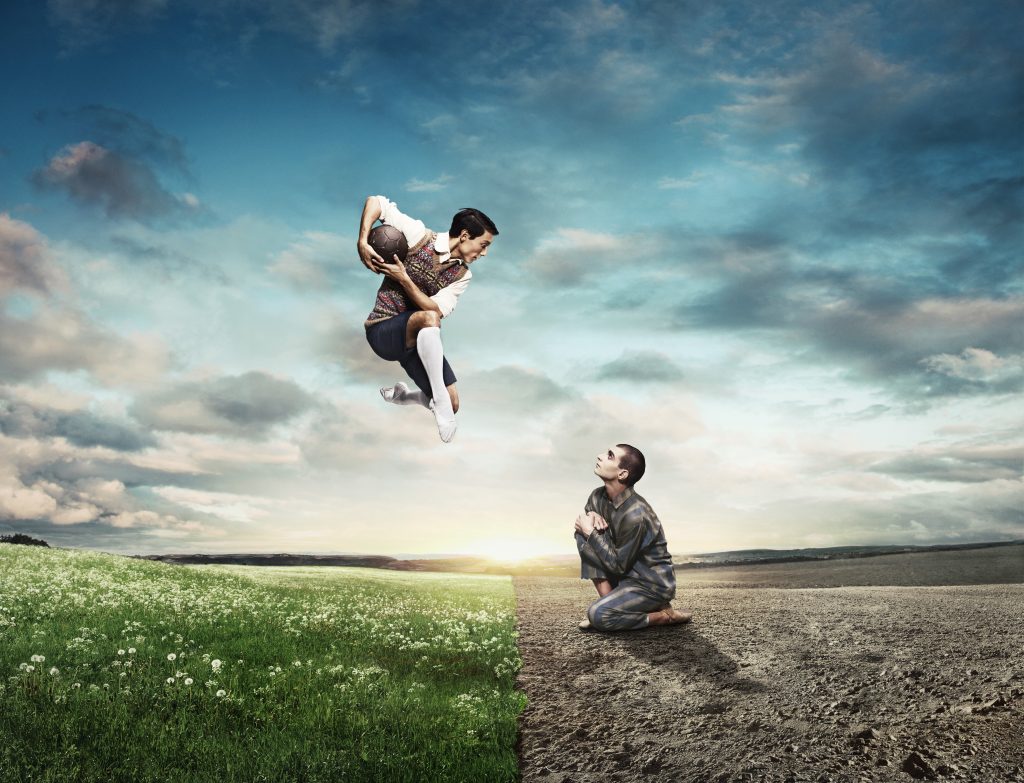 END_OF_DOCUMENT_TOKEN_TO_BE_REPLACED

Georgina Butler had a sneaky peek at rehearsals for their third, and final, theatre show The Last Tango before quizzing the passionate pair about their dancing destinies.

It takes two to Tango but Vincent Simone and Flavia Cacace are hoping that the number three will prove to be lucky for them this year. After enjoying sensational success with their previous two sell-out shows Midnight Tango and Dance ‘Til Dawn, the Italian dancers are looking forward to completing a trilogy with their most engaging production yet.

On Thursday 17th September, they will begin a 32-week farewell tour of the brand new show, aptly named The Last Tango. Vincent and Flavia are bidding a fond farewell to the world of theatre by giving fans in cities nationwide their last ever chance to see the well-loved partnership perform live in a full-length work. Audiences should expect captivating choreography accompanied by superb singing and marvellous musicians as Vincent and Flavia will be joined by a strong supporting cast of talented performers.

Rehearsals were coming along very nicely indeed when I was invited to preview some routines earlier this month.

Read on to discover what the stars themselves had to say about dancing, The Last Tango and the future. 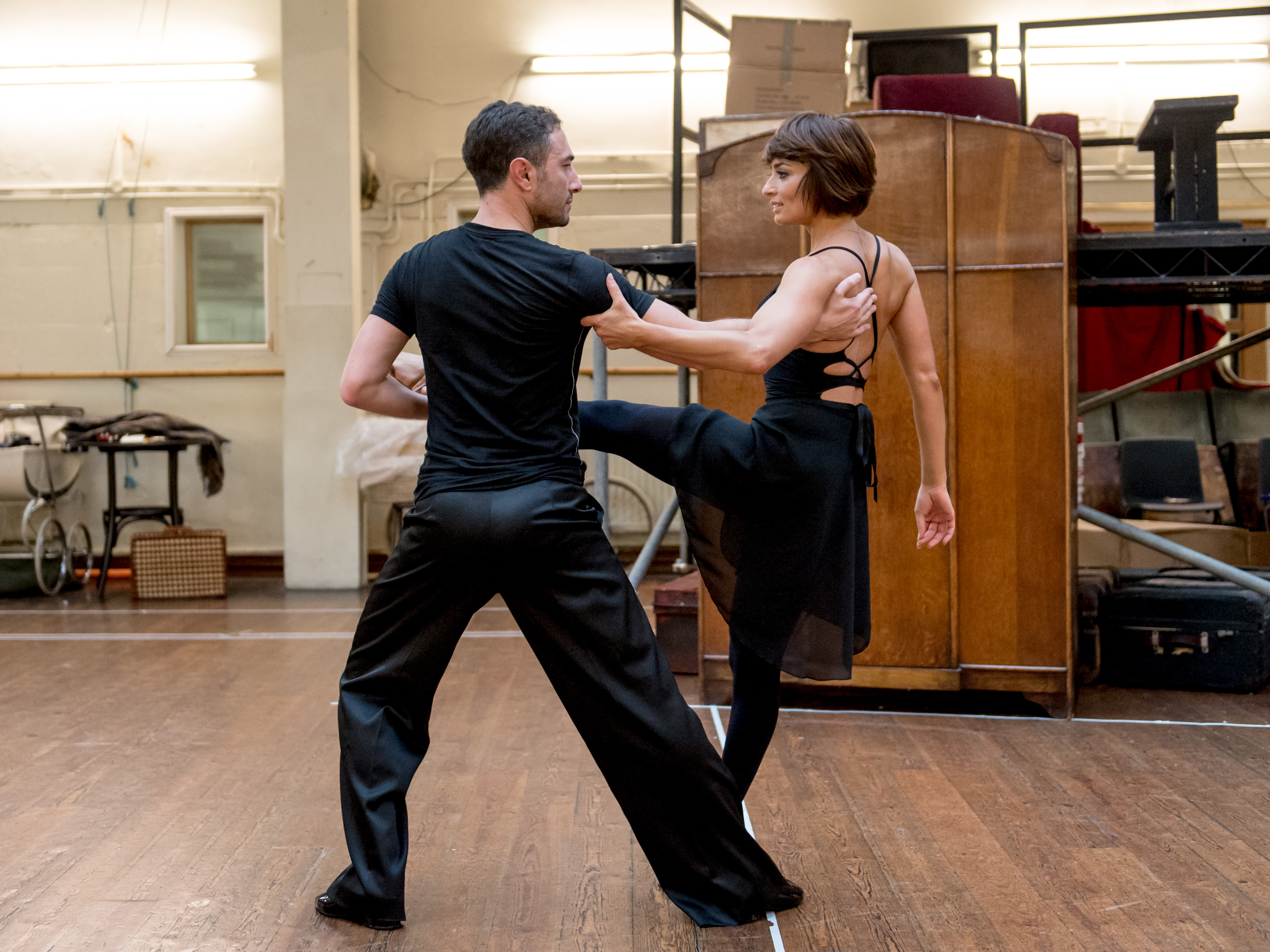