Dance fans will be seduced by the world’s greatest lover when Northern Ballet brings its sensual new production, Casanova, to Milton Keynes Theatre.

The much-anticipated Casanova is award-winning choreographer Kenneth Tindall’s first ever full-length ballet. Now hot property as a dancemaker, Tindall was a premier dancer with Northern Ballet for twelve years before he retired from performing in 2015. This means he completely understands the internationally-acclaimed company’s ambition to tell stories that audiences can immerse themselves in and connect with.

Giacomo Casanova’s story is so sensational that it is hard to believe it is true. History’s most notorious playboy lived a life full of sexual conquests, scandal and adventure — and he wrote about it all in vivid detail in his memoirs.

Tindall, in collaboration with Casanova’s biographer Ian Kelly, has devised a scenario for his two-act ballet that will unmask the 18th Century Italian stallion and expose Casanova’s humanity. Between them, they have condensed twelve volumes of Casanova’s memoirs into 100 minutes of narrative-driven dance theatre. 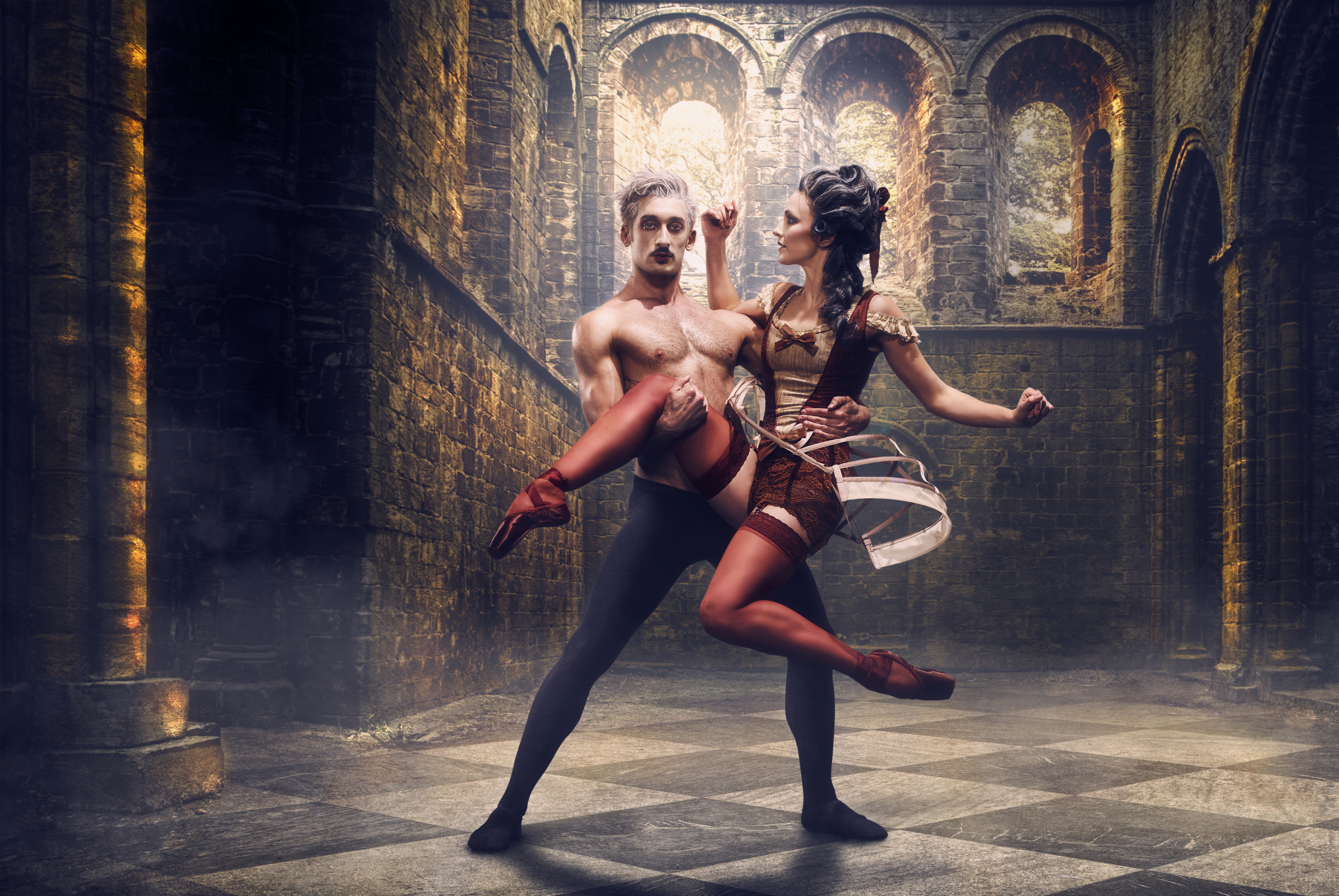 END_OF_DOCUMENT_TOKEN_TO_BE_REPLACED

Today ought to be spent mostly dancing because it is International Dance Day 2016!

Every year on the 29th April, dance lovers urge everyone across the globe to celebrate the universality of the art form. We unite in our efforts to surpass all political, cultural and ethnic barriers and bring people together with a common language: dance. 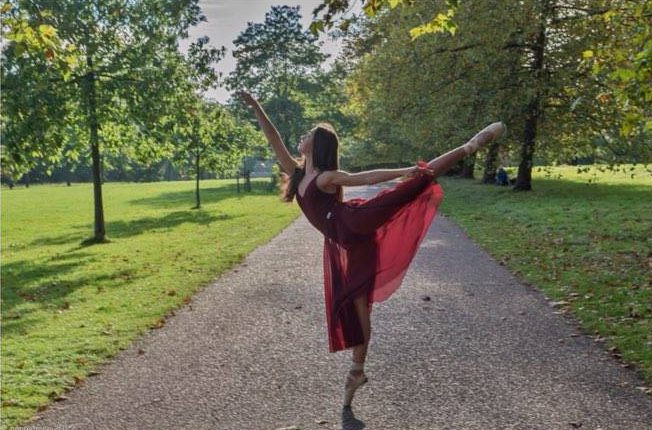