Opportunity dances with those who are already on the dance floor so, having formed a creative collaboration with decorative arts brand Ballet Papier by Berenice, I was thrilled when artist María La Placa (Berenice) arranged to use her considerable talents to design me a unique illustration.

I am extremely excited to share the beautiful bespoke picture she has drawn of me!

END_OF_DOCUMENT_TOKEN_TO_BE_REPLACED

My invitation to be a writer for Ballet Papier…

Dance writing takes centre stage on this blog site because I am keen to share my enthusiasm and knowledge with interested readers.

Having an online presence (and nurturing it by working hard to ensure the content I publish is as entertaining and informative as possible) instantly connects me to a global network of dance lovers. My contribution to the worldwide conversations on dance may only be small but I do have a voice and it is starting to be recognised.

Simply put, I write to be read and an exciting new collaboration with Ballet Papier means even more opportunities to write about dance!

END_OF_DOCUMENT_TOKEN_TO_BE_REPLACED

Timing is everything – in life and in dance. This proved true for English National Ballet’s Emerging Dancer 2014 as two past competitors were declared joint winners.

Performing Perrot’s Esmeralda Pas de Deux, at London’s packed Lyceum Theatre, both dancers sparkled – and not just because their forest-green costumes were adorned with gold. 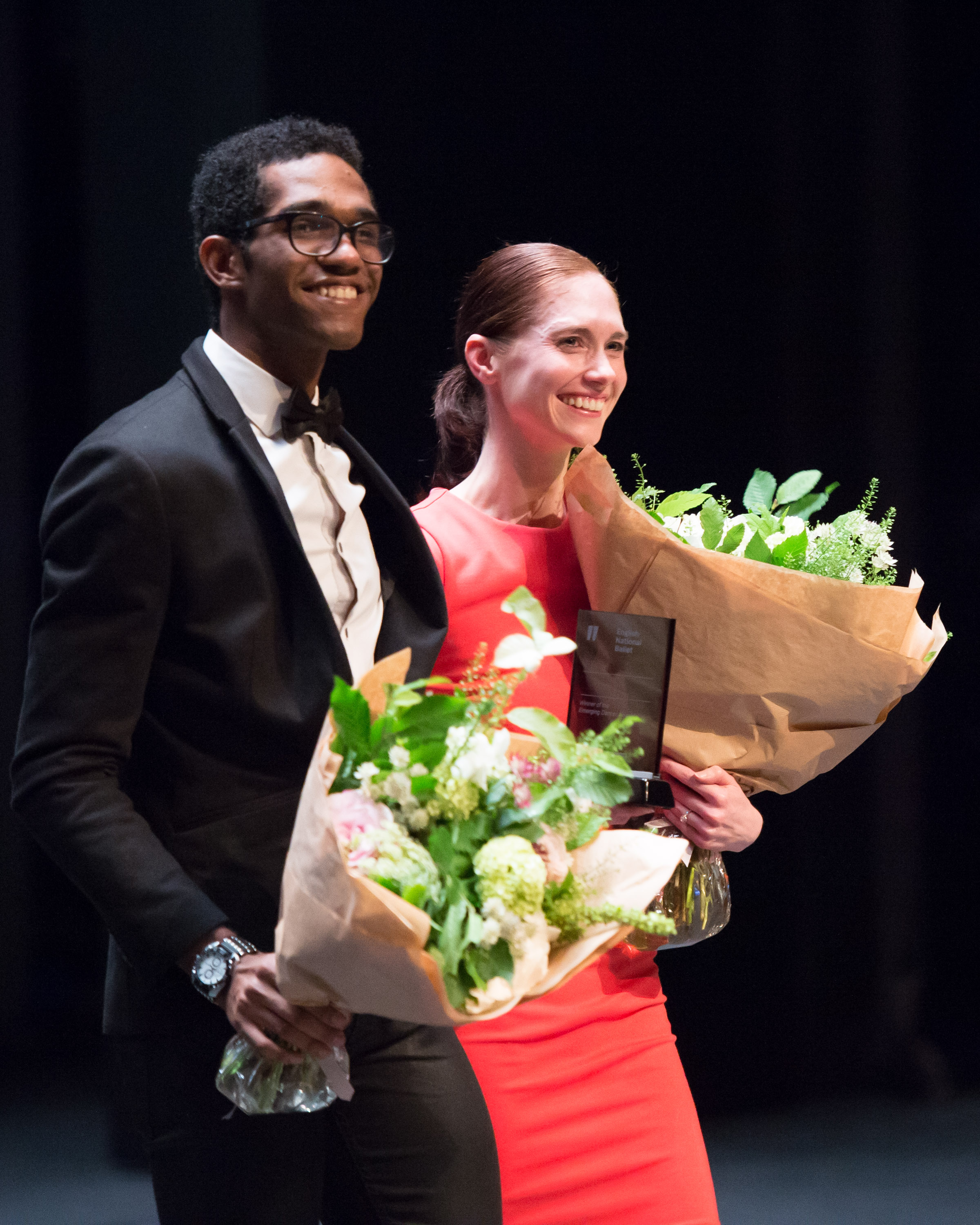 END_OF_DOCUMENT_TOKEN_TO_BE_REPLACED

Happy International Dance Day! Dance is an overwhelmingly positive force in my life and today the art form will be celebrated all over the world (and shared with anyone and everyone!). 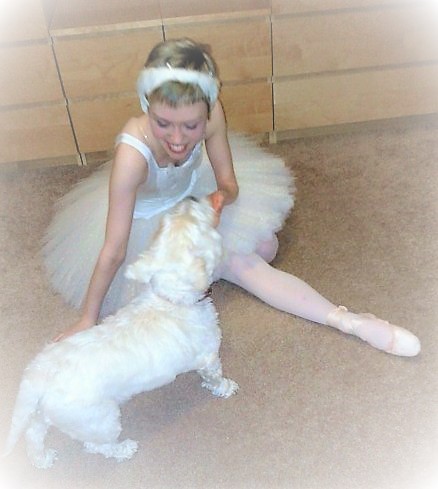