Seemingly evergreen musical spectacular Wicked swept into Milton Keynes Theatre this week and it is set to cast its spell over hordes of fans during a month-long stay.

Wicked is the untold story of the witches from L. Frank Baum’s The Wonderful Wizard of Oz and this witty re-imagining of the unlikely but profound friendship between two sorcery students now has a cult following.

Based on a 1995 novel titled Wicked: The Life and Times of the Wicked Witch of the West by Gregory Maguire, the magical show has broken box office records around the world since its 2003 debut. 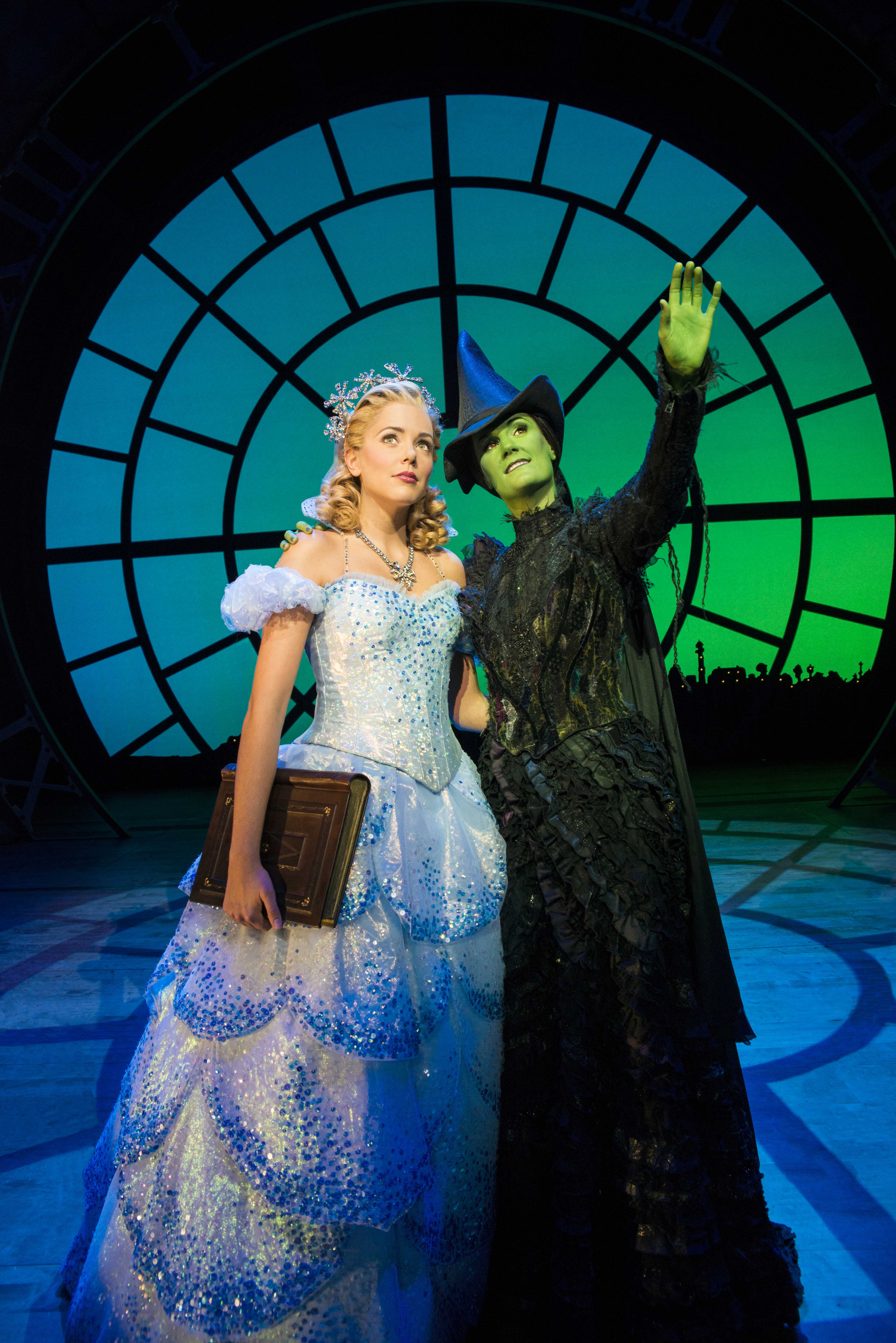 This distinctive, green-hued saga of witchery really is the perfect prequel – and sensational sequel – to the familiar tale of Oz.

There is so much to wonder about in The Wonderful Wizard of Oz. Just why did Dorothy find herself in Oz? How did the Lion come to be so very cowardly? What happened to the Tin Man’s heart? Has the Wicked Witch of the West always been wicked? END_OF_DOCUMENT_TOKEN_TO_BE_REPLACED