This smash hit adaptation of the classic coming-of-age film is full of even more sizzling hot moves than the last time it visited the new city. The irresistible combination of heart pounding music and provocative dancing is guaranteed to set pulses racing during the show’s three week stay. 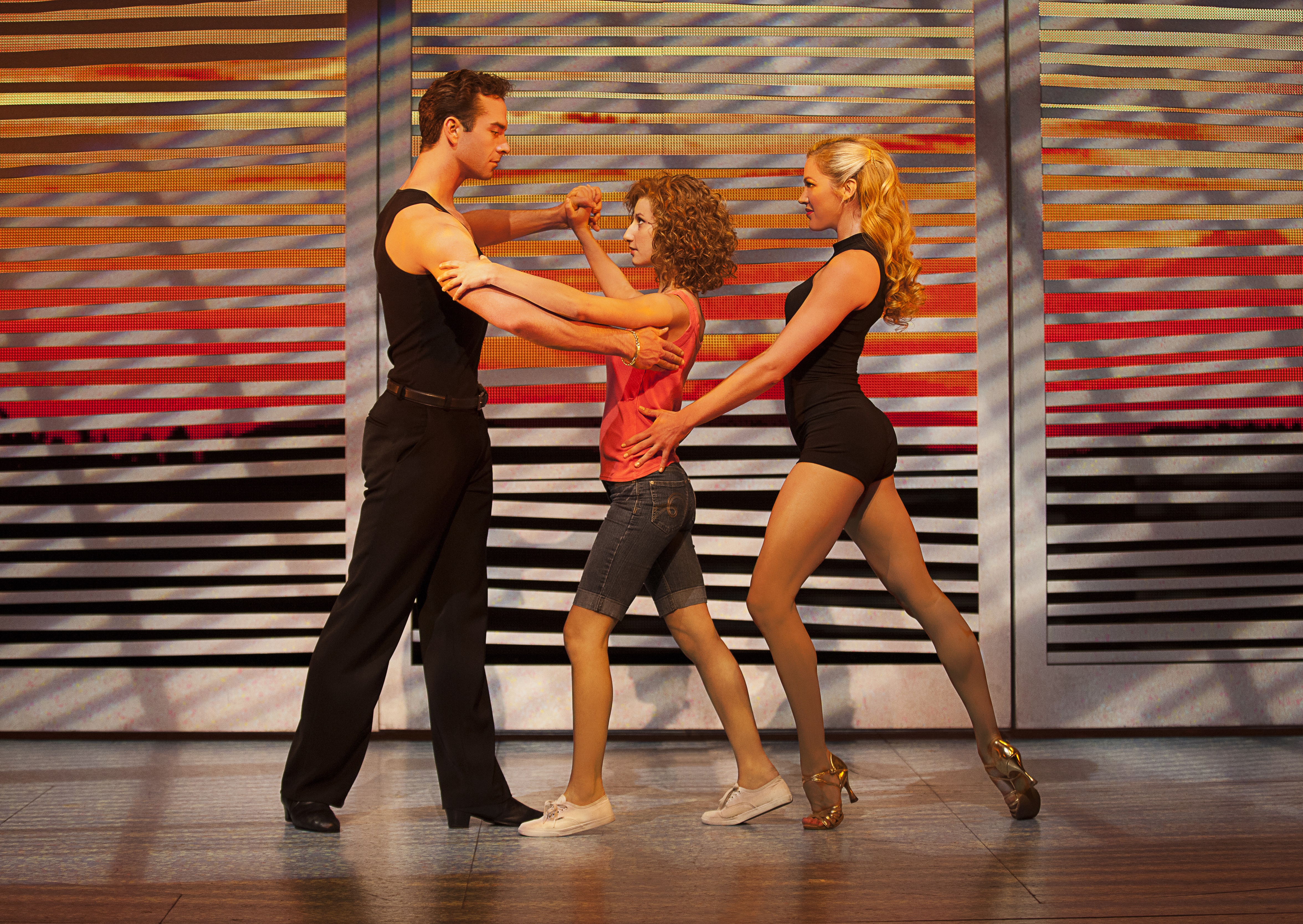 END_OF_DOCUMENT_TOKEN_TO_BE_REPLACED

Heart-pounding music, passionate romance and intimate choreography make Dirty Dancing a timeless movie and the classic story is returning to the stage later this year. Milton Keynes Theatre will welcome the as yet unannounced cast when the touring production gives fans the ‘time of their life’ in October and I was treated to a sneaky preview of what is to come at the Dirty Dancing press launch. END_OF_DOCUMENT_TOKEN_TO_BE_REPLACED

HAVE ‘THE TIME OF YOUR LIFE’ AT DIRTY DANCING THE MUSICAL

“It was 1963, when everybody called me Baby and it didn’t occur to me to mind” says Frances “Baby” Houseman as the auditorium lights go down and the curtain goes up on Dirty Dancing at Milton Keynes Theatre.

Tickets to this coveted show were the perfect birthday treat. As my mum and I queued to enter the auditorium, it was clear that the audience was largely made up of groups of eager women. These same women would later squeal with excitement when the male lead uttered that immortal line – “Nobody puts Baby in the corner”. 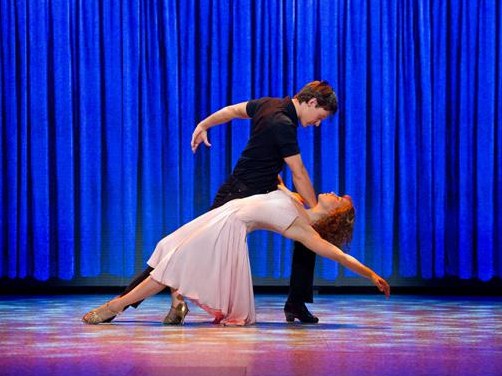