Her achievements include being a ballerina with Sadler’s Wells Ballet (now The Royal Ballet), performing centre stage as the London Palladium’s lead dancer and choreographing some of the world’s most iconic musicals.

Gillian Lynne is a household name – a VIP in the world of dance and theatre. Her CV is packed with soloist roles as a ballerina; guest appearances as a dancer on the stage and on television; and countless productions on which she has worked her magic as an internationally sought-after director and choreographer.

Perhaps most famous for her ground-breaking choreography in Cats and The Phantom of the Opera (both with Andrew Lloyd Webber), Gillian has choreographed or directed over 60 productions in the West End and on Broadway. These productions have won numerous accolades and Gillian has been presented with multiple awards, including two Olivier Awards – one an Award for Outstanding Achievement for her choreography of Cats in 1981, the other a Lifetime Achievement ‘Special’ Olivier presented to her in 2013. 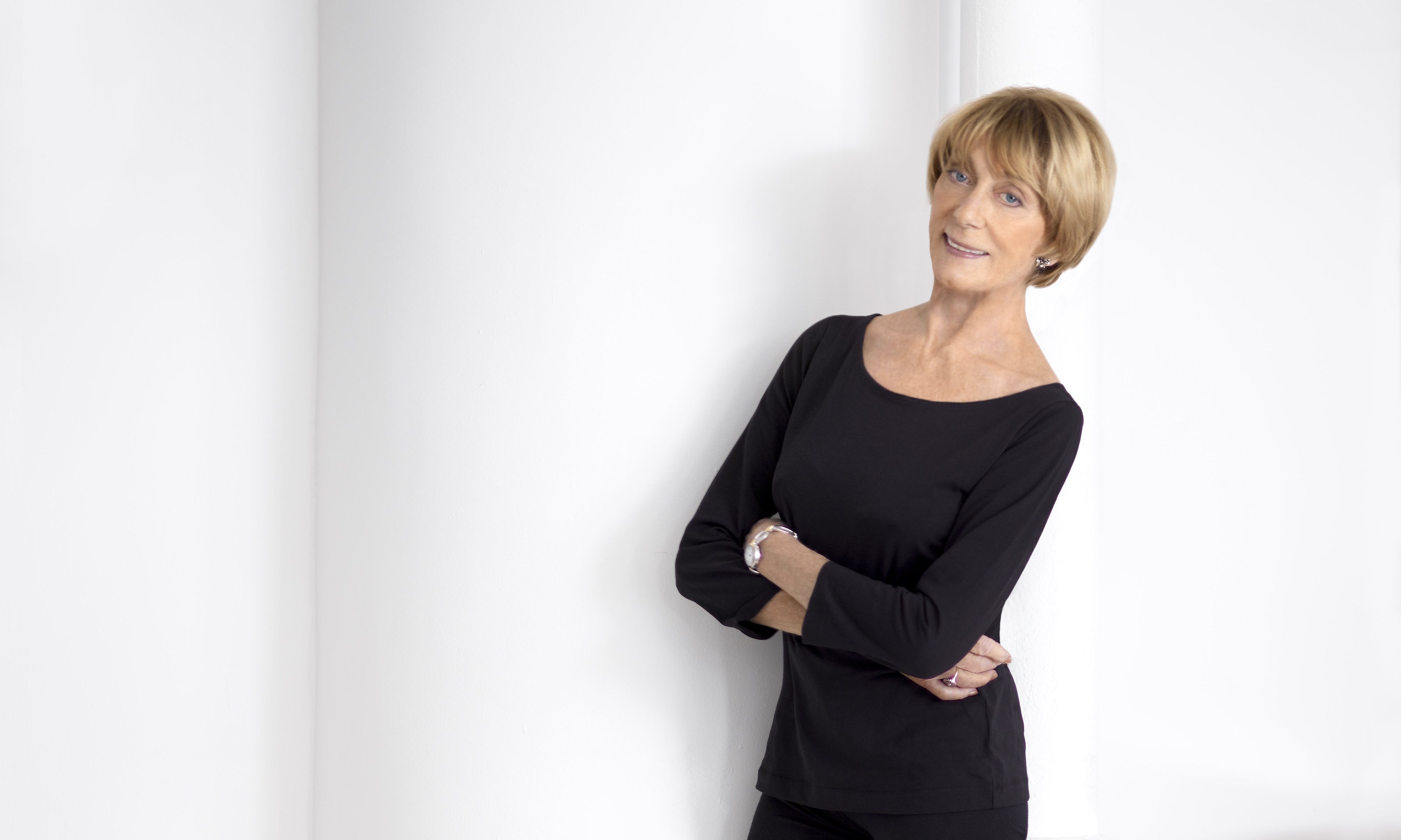