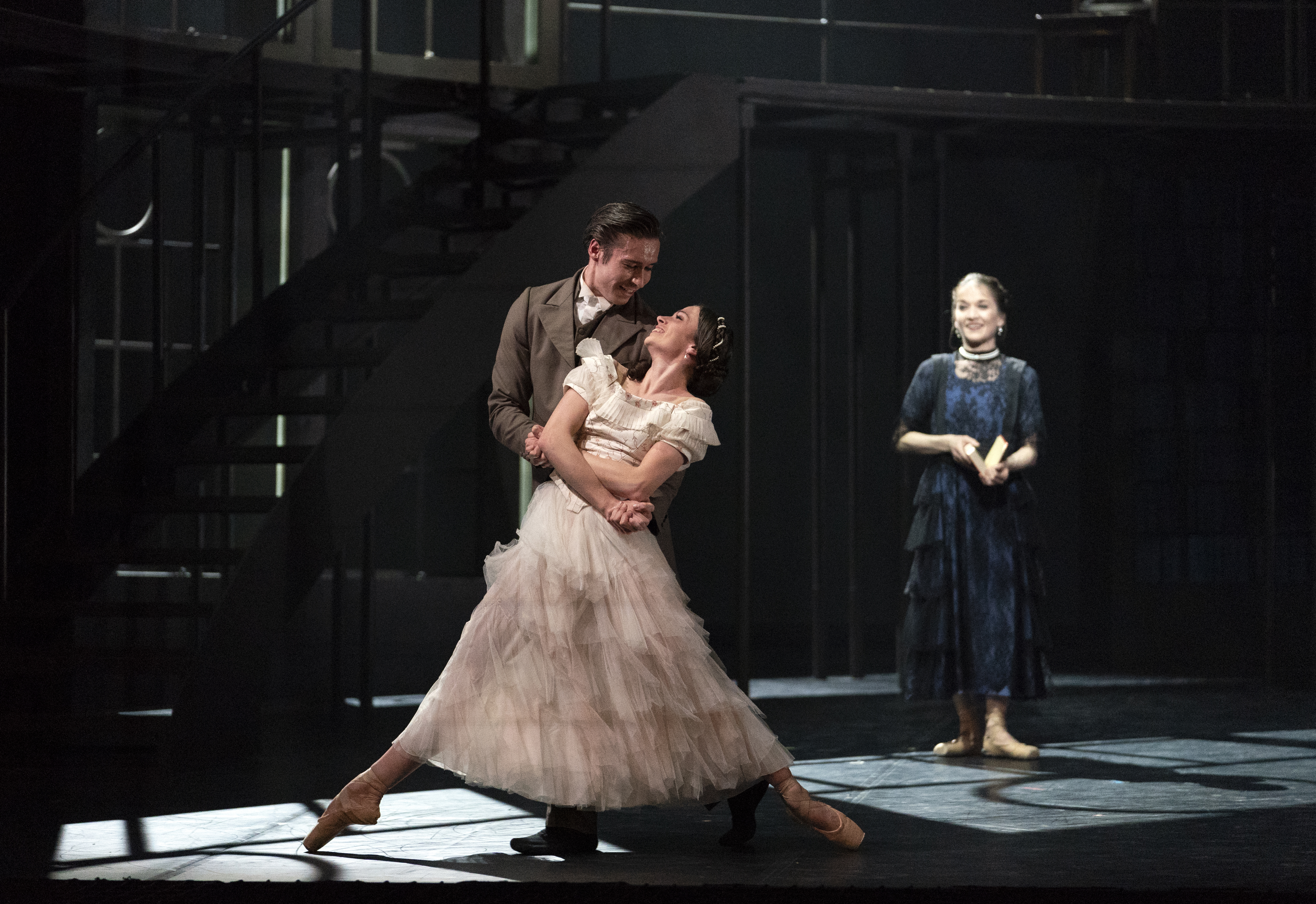 END_OF_DOCUMENT_TOKEN_TO_BE_REPLACED

Britain’s second-longest reigning monarch (her record was broken in 2015 by her great-great-granddaughter, Queen Elizabeth II) was famously “not amused”. Ironically, Victoria remains a figure of fascination and inspiration to the people who produce our entertainment today. 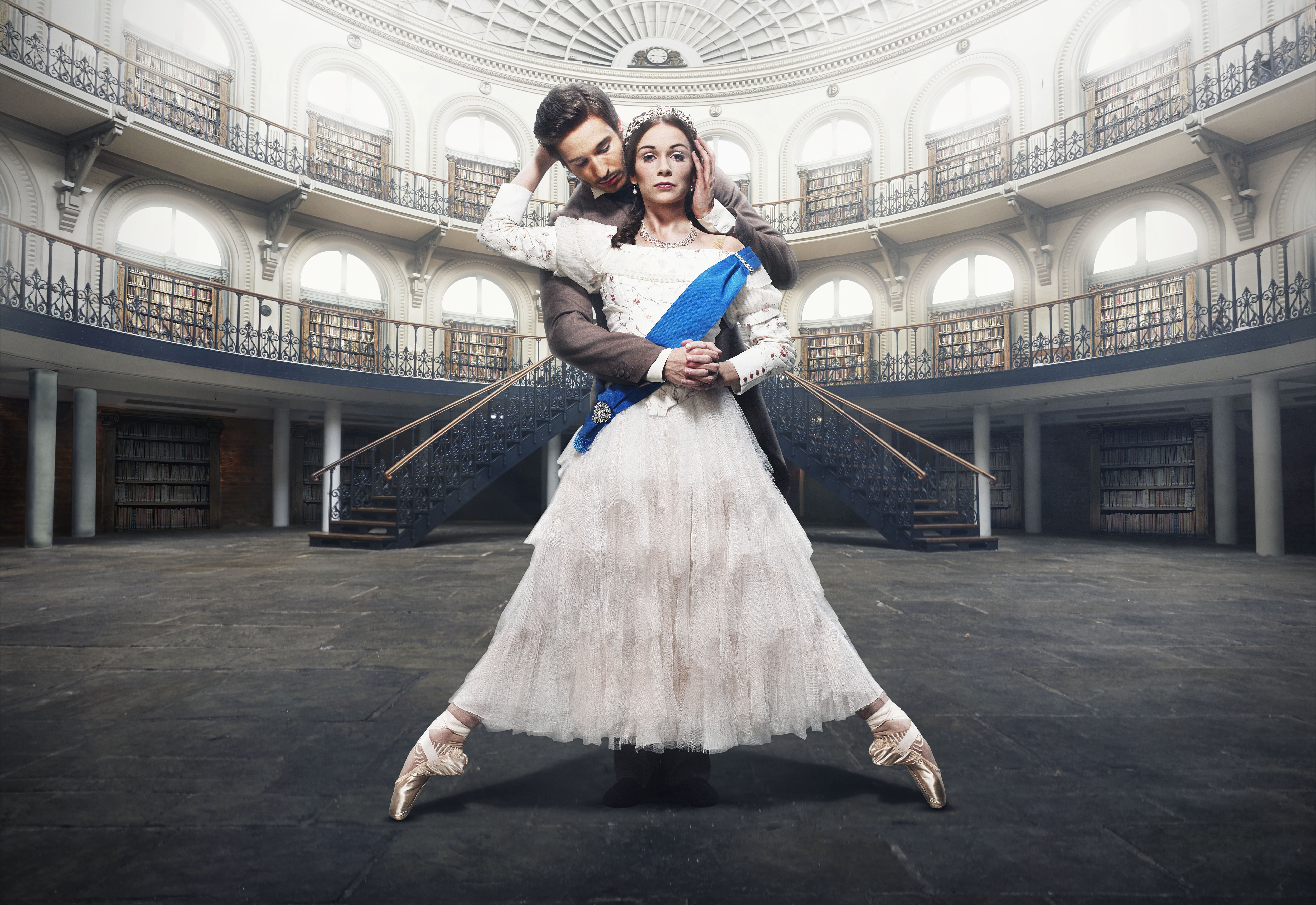