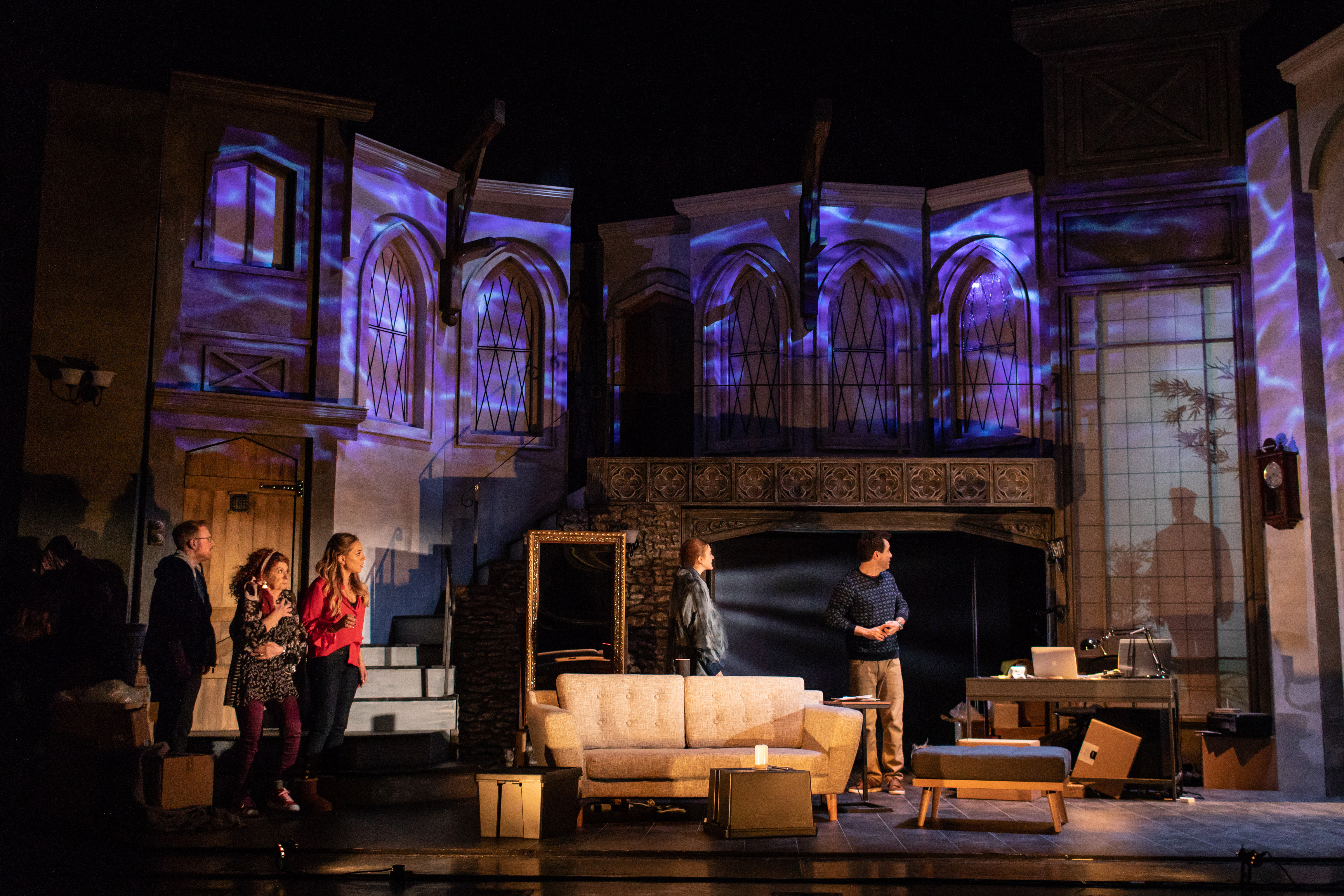 END_OF_DOCUMENT_TOKEN_TO_BE_REPLACED

War Horse is an extraordinary, emotionally exhausting piece of theatre that embodies both the essence of the equine and the futility of war.

The narrative boldly recounts the universal suffering that the First World War inflicted on men, women, children and the unsung heroes of the war effort – the horses. Ten million people died in the First World War, along with unknown millions of horses. In the carnage of the French battlefields, the 1914–1918 conflict proved to be a horrific experience on both sides of the frontline. Quite simply, there were no winners.

Former Children’s Laureate Michael Morpurgo was inspired to write War Horse after seeing an old painting of a cavalry charge and realising that by describing the experience of the war through the eyes of a horse he could convey the plight of both British and German soldiers.

Noble steed Joey – who is half thoroughbred, half working farm horse – sees the best and worst of humanity throughout the deadly chaos of the First World War. His eventful life begins as a foal on a farm in Devon, where he is lovingly tamed and trained by his young master Albert Narracott.

Devastatingly, the pair are forcibly separated when war is declared as Joey is sold to the Army and shipped off to France. Here, he serves as a British officer’s charger and, after being captured, on the German side. Unable to bear being parted from his cherished companion, Albert lies about his age and enlists with the intention of bringing Joey home. After inspiring everyone he meets, Joey is found wandering and wounded in no man’s land where the story reaches its emotional climax.

END_OF_DOCUMENT_TOKEN_TO_BE_REPLACED

You can’t help but be charmed by clever Christopher, the protagonist of multi award-winning National Theatre production The Curious Incident of the Dog in the Night-Time.

Christopher finds people difficult. He is irked by idioms, muddled by metaphors and baffled by body language. Ultimately, he is catastrophically confused by the chaos and uncertainty that unfamiliar people have the potential to bring to his painstakingly structured world. Consequently, fifteen-year-old Christopher avoids strangers and has never left his quiet cul-de-sac in Swindon unaccompanied.

How brave, then, for this mathematically gifted teenager with behavioural problems to adopt the role of detective in a bid to solve a curious incident involving the murder of his neighbour’s dog.